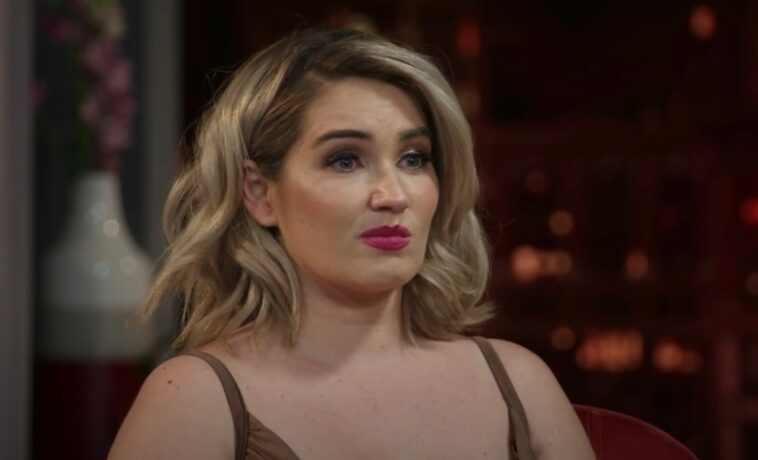 90 Day Fiancé: Stephanie Matto Have A New Business In Mind.

Stephanie Matto is known to 90 Day Fiancé fans for her controversial money-making strategies. Now, her latest venture has sparked reactions from several fans of the program.

Stephanie Matto has had several business ventures that would normally seem like ridiculous ideas. However, the 31-year-old reality star has been able to turn her creative ideas into money-making ventures. At first there was a lot of controversy over her adult content platform, UnFiltrd, but once it caught on, many reality stars backed her.

Soon she started another business venture. Stephanie Matto used the idea of having a number of requests to smell her farts from fetish people to start her own fart jar business; with her infamous fart jar business, she made more than $200,000 and when she had to quit due to doctor’s instructions, she auctioned off her last jar and made more than $10,000. It is clear that Stephanie is full of creative ideas.

Recently, Stephanie Matto proposed another way to make money and many showed interest. On her Instagram, she shared with her followers the chance to win a date with her by participating in an auction that would run for a few days.

She told interested parties to bid on her adult content platform and added that 10 percent of all proceeds from the auction would be donated to her “favorite” nonprofit organization. Now that the auction has ended, Stephanie posted the name of the winner of the one-hour date on Instagram, and fans could not have been more surprised.

“The winner of my 1 hour date auction is… drum roll a 90 day fiance cast member… I am still keeping their name private because I have yet to plan our date or even wrap my head around this but thank you!” she said in the caption of her recent post. She also revealed that the winner had bid a sum of $2,700 and would donate to Be The Match, her favorite charity. Fans are still guessing who the mystery man might be and can’t wait for him to be revealed. 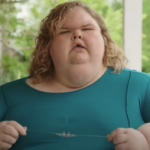 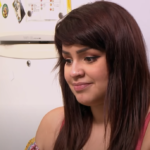