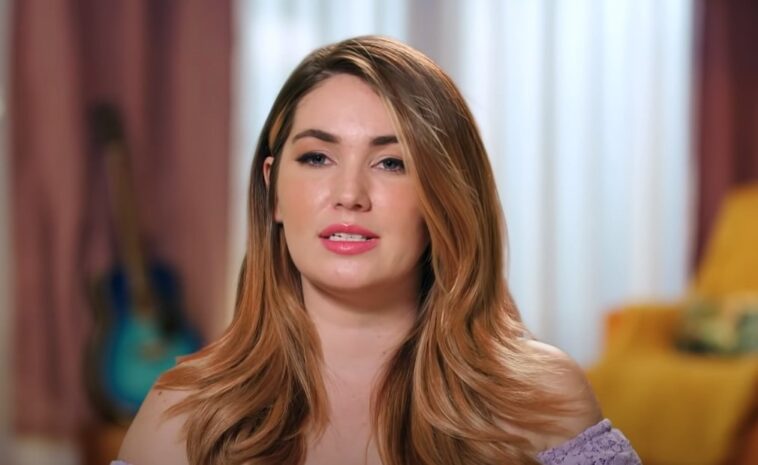 At 90 Day Fiance, Stephanie was one-half of the first same-sex couple featured. Stephanie Matto broke up with Erika Owens because of the lifestyle differences between the two. And even though the couple broke up, Stephanie Matto talks about how much her life has changed for the better since filming with 90 Day Fiance. This is because of how well she is doing financially since starring on the show.

One of the biggest successes Stephanie Matto has had after she finished filming is buying her own house. But, despite all the good things Stephanie Matto is doing in her life, there is also some bad stuff.

She said the person she disliked the most was Williams. Williams was the fiancé of Yolanda Leak. But Williams was eventually discovered as someone who was catfishing on the Internet.

Yolanda continued to insist that Williams was real until it was finally proven that he was not. Her co-stars surrounded her with support after the heartbreak. Many of the people Yolanda filmed next to her expressed disgust at the person catfishing her. 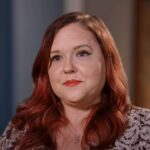 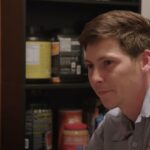