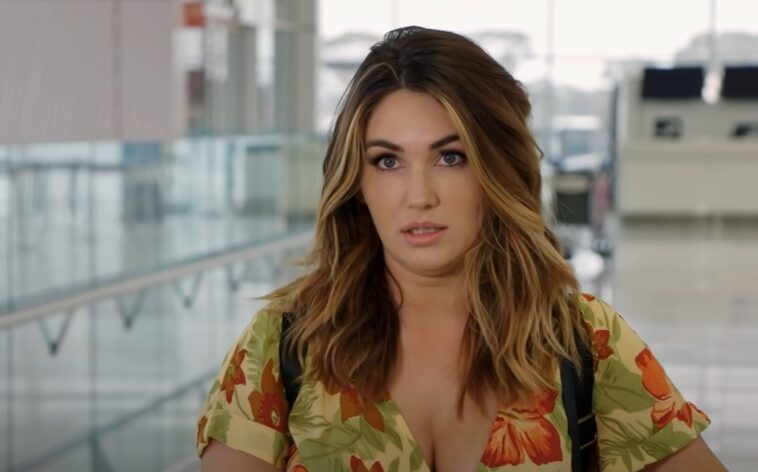 Stephanie Matto initially became popular through her appearance on 90 Day Fiance. However, her popularity skyrocketed on the internet after a bizarre business venture. This is because she started selling her farts in a jar for a considerable amount of money. Although he had to put an end to this after being hospitalized, the star still has quite a few ways to make quick and easy money.

Stephanie Matto might not be all that remarkable in 90 Day Fiance, but her odd business venture has earned her a lot of recognition. It all happened when she came up with the unique idea of selling her fart through jars. In fact, this business took off so well that the star was earning a profit of $1,000 per jar.

As a result, she ended up earning as much as $200,000 through her special jars. However, the woman faced some consequences for overloading her body. Apparently, eating strange products to produce gas landed her in the hospital, and put an end to her business.

However, the 31-year-old is ready to make a lot of money again through other bizarre deals. That’s because she has just introduced her audience to a new feature of called ‘pay per minute’. Apparently, the celebrity has her own platform named ‘Unfiltrd’ that boasts of “monetizing” a creator’s talent.

So, she has been making money by shouting out to her customers, mostly men, because they want it! Also, the cost to interact with her is $100 per minute, where the TLC star will yell at the caller to “clean their room” and other such things.

There’s no doubt that the young celebrity used people’s strangest fetishes to make some money. However, the 90 Day Fiance remains divided when it comes to their reaction. While some say she shouldn’t feel sorry for charging creepy customers for such products, others argue that it’s morally wrong for her to do so. 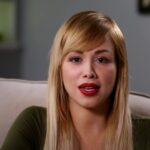 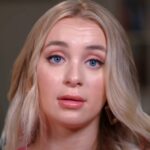