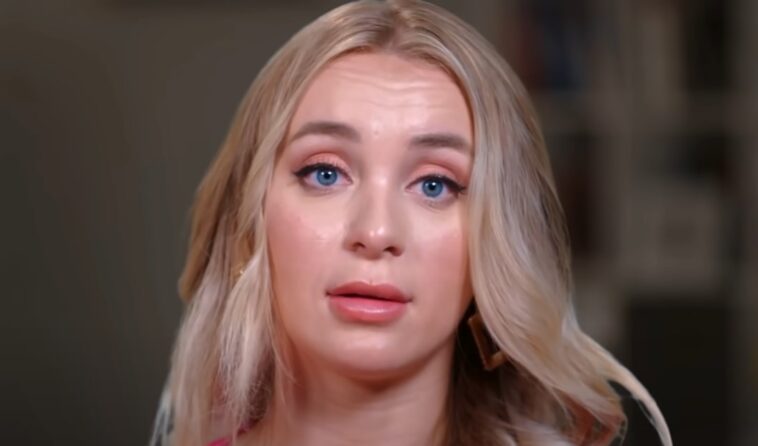 90 Day Fiancé’ Spoilers finds out that Yara Zaya of 90 Day Fiancé: Happily Ever After has been hospitalized. At the time of writing we’re not entirely sure why because she didn’t post a reason, she just posted a picture of her in a hospital bed looking even worse.

A day ago, it looks like she and Jovi were attending a function together that may have been to benefit Ukraine, she had a member of Brooks & Dunn singing at the benefit.

Now, we didn’t notice anyone wearing masks at this event, but unmasked doesn’t necessarily mean “unvaccinated” and many of these events have to have vaccination cards to get in, we’re assuming it was one of those. Also, the symptoms of COVID wouldn’t show up that quickly, plus, Yara Zaya has had COVID before, this seems like it could be something more urgent.

Like maybe something internally went wrong or maybe it could just be an epic case of food poisoning, because even in times of pandemic, this happens and Yara Zaya looked like she had been through the ringer in that particular post. Though one wonders why she deleted it so quickly.

On the other hand, there was some speculation last year at tell-all that Yara Zaya was pregnant. Now, we’re not saying she is, but you can suffer what’s called a miscarriage and that could definitely be a medical emergency – although, we think if Yara had suffered one of those she might not have deleted the post so quickly… but, in light of all the new laws that are coming having to do with women’s health maybe she did it out of fear that someone would make an example of her, which, honestly, no one would want that to happen. Yara doesn’t deserve that. 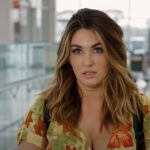 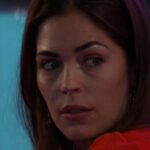