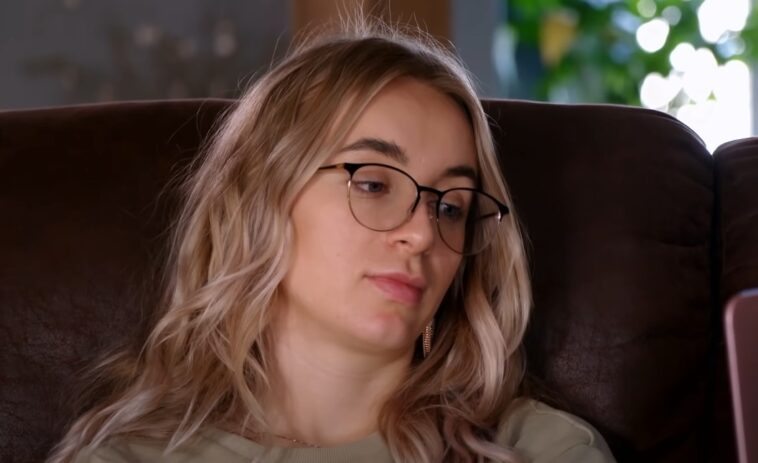 As one of the most beloved couples on 90 Day Fiance, Yara Zaya and Jovi Dufren have made their return in a new spin-off, 90 Day Diaries. Even though they are one of the rare couples who stayed together after the show ended, the duo continues to face problems together. In fact, even their journey on the show was quite healthy with minimal drama.

Jovi Dufren and Yara Zaya’s journey on 90 Day Fiance was all about young love and the excitement that comes with it. Yes, there were some rough patches, but that didn’t hinder the stars’ love for each other. Instead, they faced these challenges together, like Jovi’s parents claiming Yara Zaya is a gold digger and so on. Apparently, things didn’t change after they ended up getting married. That’s because they now have a whole new set of challenges ahead of them.

As in the 90 Day Diaries preview episode, Jovi Dufren and Yara Zaya were too excited to celebrate the birthday of their little daughter, Mylah. However, things took a 180-degree turn after Hurricane Ida hit New Orleans. So, they moved to Dallas, Texas for a while and celebrated their little one’s birthday there. Later, the young mother opened up emotionally during her confessional.

It turned out that she was unable to return home to her native Ukraine after her marriage. In addition, Yara Zaya’s mother was also unable to interact with her granddaughter, Mylah, in person. Apparently, the foreigner’s green card continues to be delayed. As a result, she was unable to travel because of it. So, the 26-year-old was quite upset about this on her little one’s special day.

While the tensions of the Ukraine-Russia war are affecting the whole world, 90 Day Fiance star Yara Zaya is also in a bad state because of it. Apparently, it’s her home country.

Although she moved to America after bonding with her husband Jovi, her heart goes to her warring country. As a result, a lot of fans were curious about how Yara’s family in Ukraine did during these tragic times. Even after the celebrity said her family was safe, her followers wanted more details.

As a result, her partner, Jovi Dufren, also made a post on his social media expressing his thoughts on the matter. In fact, the young father revealed that his wife’s family resides in the western region of Kiev. On the contrary, the shelling takes place in the southern, northern and eastern areas. So, the followers breathed a sigh of relief and sent prayers for the family. 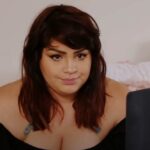 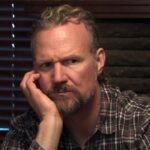