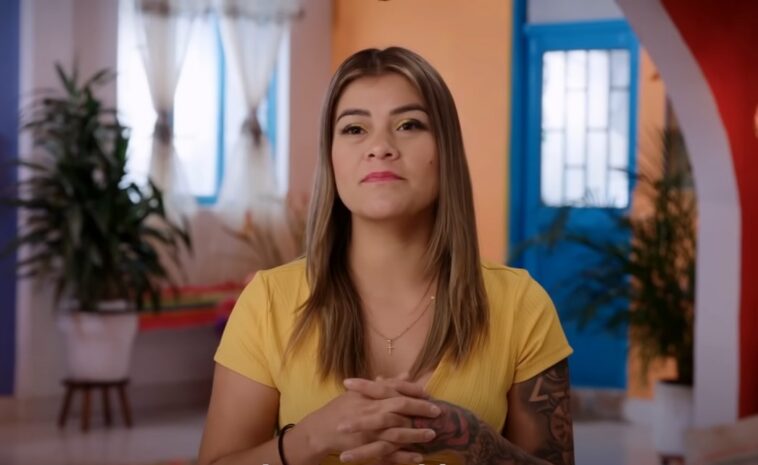 90 Day Fiancé spoilers indicate what a wasted trip it was for Mike Berk. He went all the way to Colombia to see girlfriend Ximena Morales, but when he got there she didn’t want to talk about the wedding, rather she just wanted to talk about Mike paying for plastic surgery to get the breast implants she wanted.

Mike Berk wasn’t really here for it because he’s all about the wedding, but Ximena Morales told him it wasn’t happening that fast, which was an abrupt change from the previous trip where he had proposed and she had said yes in a very stereotypical romantic comedy way.

In this journey, we seem to see the real Ximena Morales come out and she is not just a hard working single mom who happened to have a love match overseas. Now many things through social media have come to light and we find out that Ximena is a former web cam model and that she and Mike met on a modeling website, even though they initially said it was Tindr.

After paying her a few times to have her as a webcam model, Mike told her he wanted her to stop modeling and told her he would pay her living expenses, which Ximena Morales agreed to. But once she really got to know Mike and didn’t like the sloppy way her ADHD made him act, things changed between them.

On this second trip, she was notoriously distant with him and even hinted that she didn’t want him to be intimate with her on this trip and seemed concerned about her kids and wasn’t very interested in him sitting in his room with her.

They went out to dinner, and he asked his friend Elsie to translate what was going on with her, of course when Elise explained things to Mike, Ximena started to change and act nice to Mike again. 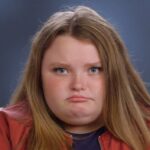 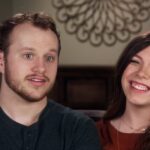