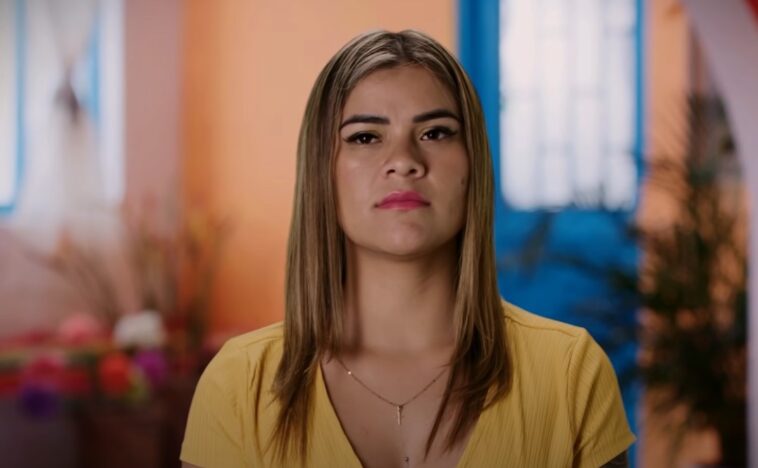 90 Day Fiancé star Ximena Morales shared a photo with a mystery man rumored to be her new boyfriend as rumors of her breakup with Mike Berk continue to circulate. The storyline of Pereira resident Ximena Morales and New York native Mike Berk on 90 Day Fiancé: Before the 90 Days was going through a happy phase with their engagement, but in real time fans were shocked by the Colombian cast member’s antics. Ximena posted a romantic TikTok with a man who clearly wasn’t Mike along with photos of the man and screenshots of them during video calls. The man was identified as Josh Romeo, who fans assumed was Ximena’s new boyfriend.

Meanwhile, fans also wondered how Ximena Morales and Mike Berk could have separated so quickly when she started making serious allegations against the New Yorker. According to Ximena Morales, Mike had not met her on Tinder but on a webcam site where she worked as a cam girl. Ximena accused Mike of being worse than a “sicario” and that he would try to hit her twice. Ximena erased Mike’s tattoo from her wrist as if to seemingly erase the memory of the man she almost married.

A photo of Ximena Morales with the man who appears to be the same person from her viral TikTok video is circulating on Instagram.

Sporting a big smile, Ximena Morales is sitting at a dining table surrounded by food and man named Josh Romeo and her two sons Juan David and Harold Steven. It is unclear where the photo came from, but it is most likely taken in Pereira, Colombia, where Ximena is currently located.

Fans expressed shock and disgust that Ximena moved on so quickly with Mike. Reactions such as “Those poor kids exposed to so many men,” and “Poor kids I hope they’ll be safe being around all these men” can be seen on the post.

One fan noted how Ximena never posted any photos of herself with Mike on her social media. Another joked that the dining table is the same one Mike gave her during their long-distance romance. Some wondered what Ximena’s future will be like in 90 Day Fiancé, as she has probably already violated her NDA with her posts and accusations about Mike.

Meanwhile, Mike was spotted filming in New York City recently, confirming that he will soon appear in a new season or spin-off of 90 Day Fiancé. Fans suspect it will be 90 Day: The Single Life, but odds are that Ximena and her alleged breakup may become part of their continuing storyline.

Things however are not getting better for them in 90 Day Fiancé: Before the 90 Days as one scene will see Mike running away from Ximena after telling her “I’m done.” Fans are waiting for Tell-All now to see if their apparent separation will be addressed. However, considering the timeline, they were still together when the reunion was filmed. 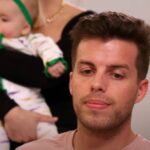 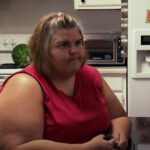