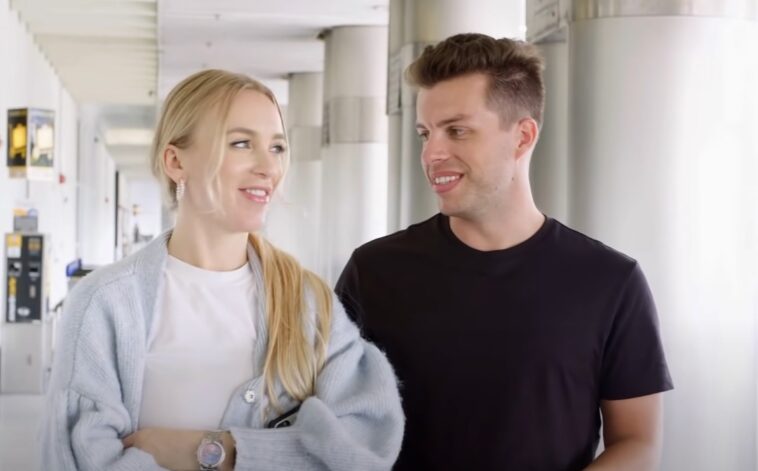 It looks like Jovi Dufren was reminiscing about a vacation he spent with 90 Day Fiance’s wife, Yara Zaya, because he posted a photo of them in Bali. Jovi Dufren was sporting a swimsuit in the photo, while Yara Zaya was wearing a polka dot bikini.

The alumni couple used to travel a lot together when they were just engaged, before married life with a baby.

On Instagram, Jovi Dufren often shares nostalgic posts about his travels that include places he went with Yara Zaya.

Jovi Dufren shared a photo of him and Yara from a time they were in Bali together before 90 Day Fiance. He was wearing a pink swimsuit with a big smile on his face, while Yara posed in a black and white polka dot bikini with her hand on his thigh. The photo was geotagged at a beach club in Bali.

Jovi Dufren and Yara Zaya have been traveling extensively with baby Mylah back home, so an international vacation could be their next step as Jovi seems to be craving one.

Jovi Dufren’s mom, Gwen, has always said on 90 Day Fiance that she’s happy to spend as much time with Mylah as possible, so Jovi might be in luck with a babysitter.

During the sixth season of Happily Ever After, Jovi Dufren was struggling to let go of his old lifestyle with Yara Zaya and settle into responsibility and parenting.

When he took Yara Zaya on vacation to Miami, they famously went to a strip club that ended with Yara slapping Jovi Dufren.

Before that incident on the trip, Jovi kept saying that Yara was so much fun and loved to party and get drunk. During the trip to Miami, he wanted Yara to loosen up so he could see some of the old Yara. 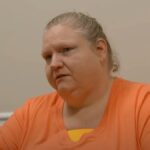 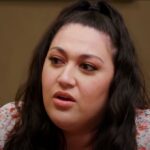