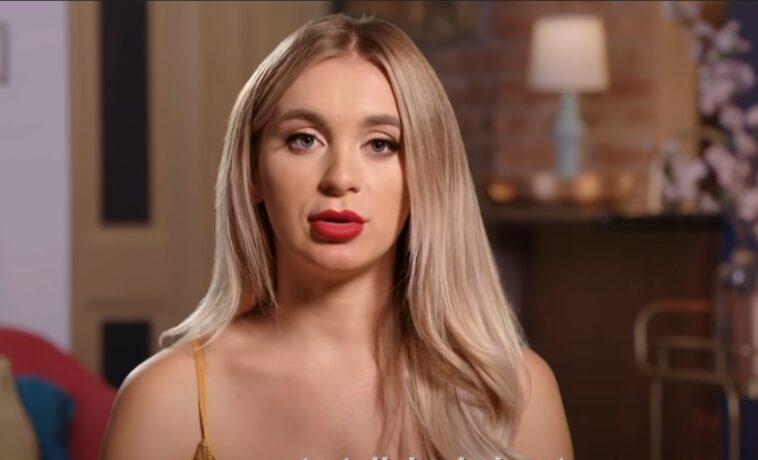 90 Day Fiance alumni couple Jovi Dufren and Yara Zaya took a break from their busy lives as parents and their efforts to help Yara’s home country of Ukraine to attend a wedding. Yara posted a gorgeous photo with Jovi Dufren in which she wore a purple dress.

The post was geotagged in Houston, Texas, and showed the young couple looking happy together as they both posed with drinks in hand. Yara Zaya’s facial features also stood out in the image due to makeup or a filter on the photo.

Yara Zaya shared a single photo of her and Jovi Dufren from a wedding they attended in Houston, Texas. The couple posed as Yara’s elegant purple dress stood out next to Jovi’s black and white dress.

Yara Zaya’s purple dress had a slit on the side that revealed her high heels. The dress was also adorned with a shiny necklace and bracelets.

Yara Zaya is originally from Ukraine and has not returned to her homeland since she arrived in the United States just before the start of the coronavirus pandemic in 2020. She had mentioned previously that her mother still lives there, and she also has many friends there. She had also talked about taking her and Jovi’s daughter back to Ukraine without Jovi Dufren if he did not give her what she needed in America.

Yara Zaya gave updates on her friends and family who are safe for now, while Jovi shared information about what is happening in the war and charities to donate to. In a post on Instagram, Yara went so far as to say that she would like to take up arms and go fight for her country.

Yara’s Ukrainian castmate, Natalie Mordovtseva, has not received the support that Yara has. In a recent video of Natalie, critics of 90 Day criticized her for making the fan update video about her mother’s safety in Ukraine all about her. 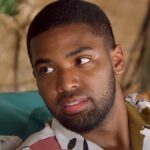 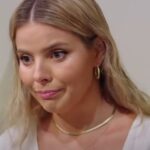