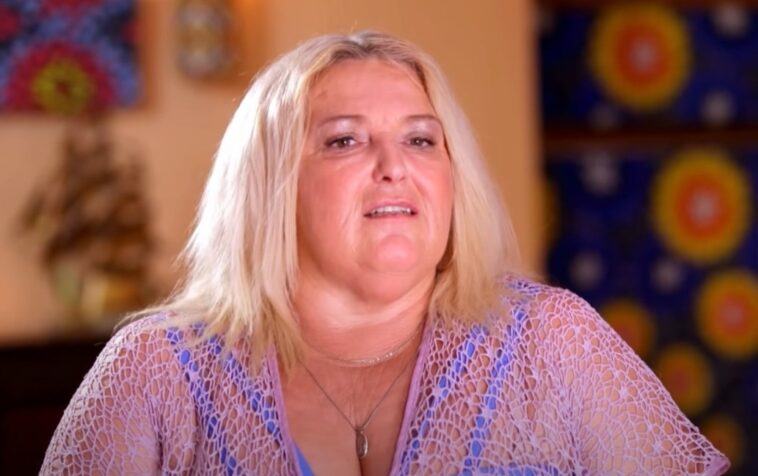 Angela Deem hoped she could have a baby with her husband, Michael. But, due to her age and the fact that she was out of eggs, it was not possible. But, the 90 Day Fiance castmate was not ready to give up. So she asked her daughter, Skyla, for one of her eggs. Angela Deem said she could “tote it.” However, her daughter was not on board with that idea, and now it seems Angela Deem is looking elsewhere for help.

The 90 Day Fiance reality star’s search for an egg continues. And now she’s asking fans for help. In video messages, Angela Deem asks female fans if they have any eggs they would give her. She assures fans that she can carry the egg. But it doesn’t appear that any fans have offered her an egg. Angela is probably joking. But, having a baby may still be on her and Michael Ilesanmi’s minds.

Angela Deem also gave TLC watchers dating tips. The 90 Day Fiance cast member unexpectedly found love with a man from Nigeria. She took the chance and made the trip to meet her foreign lover, Michael Ilesanmi, in person.

Viewers know that Angela Deem and Michael Ilesanmi hit it off and eventually tie the knot. But their journey was not easy. They still live in two different countries because of immigration complications.

Angela of 90 Day Fiance found her other half, and now she is helping others find theirs. In a video message, she said there is “nothing like the present” to look for love. According to her, you never know what you’ll find until you look. She also said that you should use dating apps. Angela believes that using the apps is the way to go because there is a virus outbreak. She suggested starting a friendship and seeing where it can go. 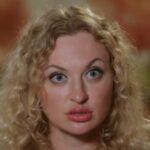 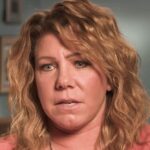