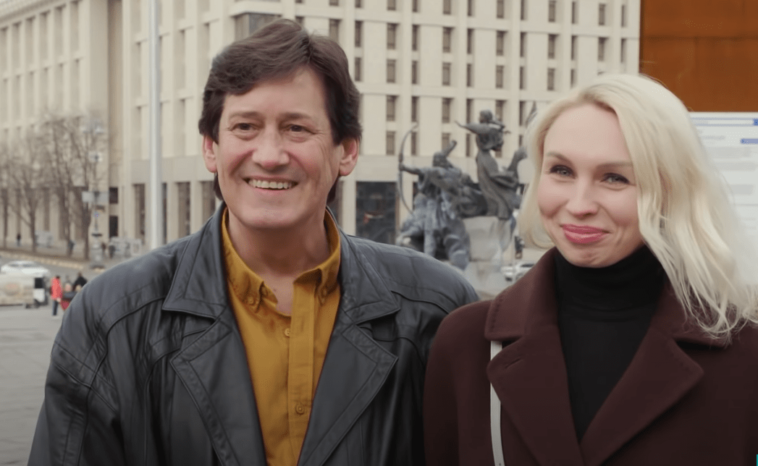 Since appearing on 90 Day Fiance, David Murphey has kept a low profile. However, he recently revealed that he has changed his appearance. While on the show, he had a clean-shaven face. But now David Murphey has grown his beard. There is a possibility that he got lazy while in lockdown and gave up shaving. But he seems to be digging his new face, and the beard doesn’t seem to be going anywhere.

The 90 Day Fiance reality star hasn’t just changed his facial appearance. David is also trying out a different hairstyle. He hasn’t said goodbye to dark hair. But he did get a haircut. David Murphey’s latest haircut is shorter than what viewers saw on the show. With new hair and facial hair, David Murphey seems to be getting ready for a new beginning.

Many fans love David Murphey’s new beard. One 90 Day Fiance fan said the hair on his face “looks good” on him. Another said it “suits” the TLC star. But one fan said David Murphey “let some salt and pepper come through the locks.” But many people agree that he should keep the beard and stock.

90 Day Fiance supporters thought David looked younger even with a beard. One supporter said the beard makes him look “twenty years younger.” Another said he looks “very happy and healthy.” Many viewers did not believe David Murphey was in his sixties, and now with him rocking facial hair, he certainly does not look his age.

David Murphey’s appearance is just the beginning of the changes he is going through in his life. In August, he had retired. He said he was ready to stop working and start the next chapter in his life. David Murphey hopes to explore a lot in his retirement. He said he was going to sell all his belongings and houses so he could travel full time. He also wanted to buy an RV and live on the road. And he has put his plan into action. 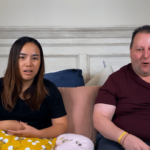 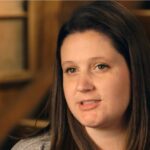