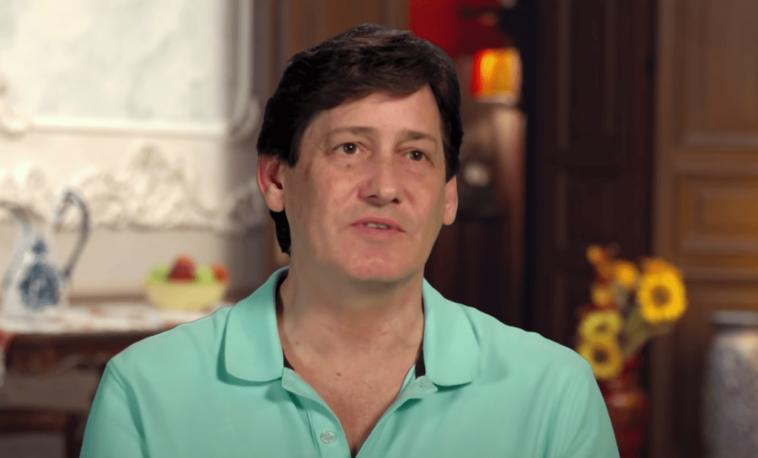 David Murphy and his Ukrainian girlfriend Lana was one of the most talked about couples in the last season of 90 Day Fiance: Before the 90 Days. Of course, we are using the word “girlfriend” in a generic way because, at the beginning of the season, many viewers were convinced that David Murphy had been captured and that Lana did not even exist.

However, we all had a shock when the Ukrainian native finally showed up. But the fans were still not convinced that she was actually interested in the 59-year-old.

Despite the opposition, David Murphy was convinced that he and Lana would live happily ever after.

During Tell All he revealed his future plans to retire and move to Ukraine to live with Lana.

The Las Vegas resident recently went to social media to answer fans’ questions about his life. During his Instagram live video, David Murphey dished on his relationship with Lana after a fan asked him about the last time he actually saw her.

While Lana is still in Murphy’s life, he admitted that he hasn’t seen her for a while, apparently due to the global pandemic.

He shared with his followers that he should be in Ukraine by now, but last week the country closed its borders again. So the two haven’t actually seen each other since they stopped filming on 90 Day Fiance: Before the 90 Days.

However, it seems that the two are very much on speaking terms, as he shared during the live video that Lana now has an Instagram page and that he is trying to convince her to get a Cameo account. 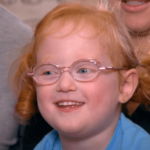 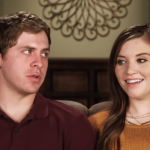