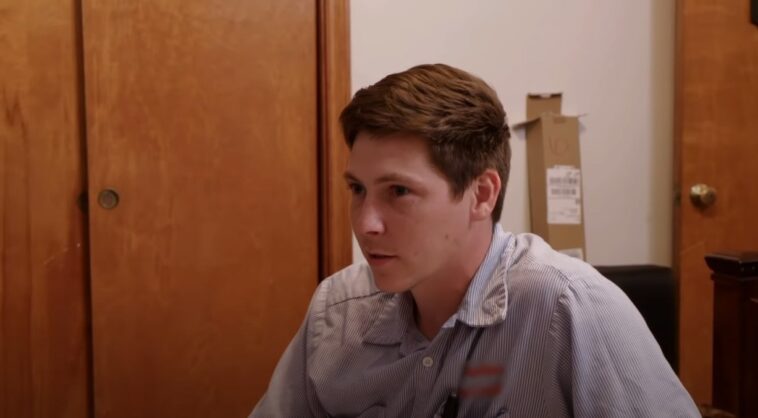 Fans have seen terrible in-laws on 90 Day Fiance before. From Debbie to Sumit’s parents, this franchise is a magnet for them. Brandon Gibbs’s parents are perhaps the worst, as they are called narcissists.

Betty and Ron have already impressed viewers of 90 Day Fiance, where fans have grown accustomed to the overprotective mother-in-law, the newest tag team in the form of Ron and Betty has fans reeling.

Julia Trubkina and Brandon Gibbs are adults, but since the beginning of the season they have been treated like children. Narcissists usually have inflated self-esteem. Narcissistic parents are controlling, and they thrive on using their children to fulfill their need for attention. This is exactly what Ron and Betty have been doing since Julia Trubkina landed. Their need to control two grown people is strange, and to some extent, weird.

One point in the show that triggered many fans was when Betty burst into tears when she heard that Brandon Gibbs and Julia Trubkina were going to move out. One Reddit user said, “Children wanting to live their own lives and not be under [the] control of the parent doesn’t serve the parents in any way and the relationship would be [tormenting] to continue contact. Everything will be manipulation. Everything will be [a] tug of war. That’s why I assume Brandon’s older siblings have already disengaged from the family.”

So far, Brandon Gibbs’s parents have shown signs of narcissism. They had no compassion or empathy when Brandon Gibbs stopped doing his share of the work, and they immediately turned on Julia Trubkina and blamed her for Brandon not working.

The parents are very possessive of Brandon Gibbs and do not see that he is a grown man. Yet his parents treat him as if he were a teenager, partly because he allows them to. Now that he has a wife and may one day have a family, he has to stand up to them. 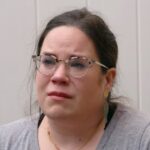 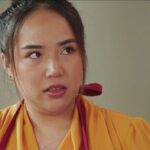