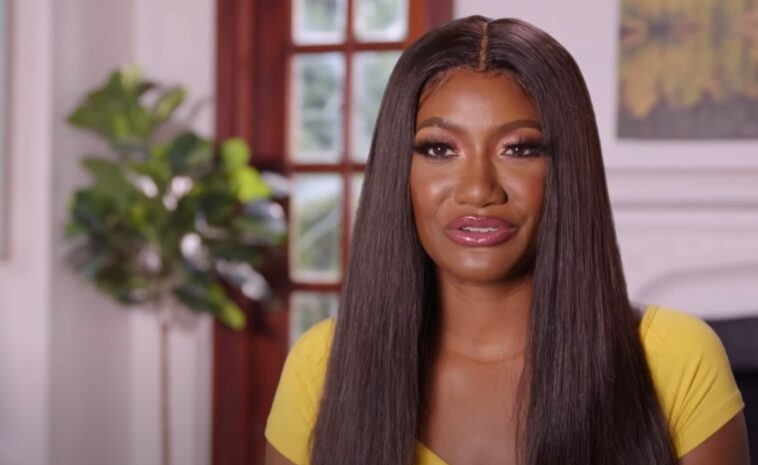 Fans watch 90 Day Fiance en masse for the drama, but sometimes there is more heartache away from the cameras. While audiences were hoping that Florida-born Brittany Banks and her Jordanian love, Yazan Abo Horira, would overcome their 90 Day Fiance problems, it turned out that this couple called it quits after the season ended.

From arguments over Muslim customs to Yazan Abo Horira’s family being skeptical of Brittany’s outspokenness, it seems the pressure was too much for this young couple. Yazan’s father eventually threatened his life and gave Yazan an ultimatum: stay with Brittany Banks and be excommunicated from the family, or leave her forever.

Yazan Abo Horira chose to try to come to the U.S. on a K-1 visa with Brittany Banks, but during the Discovery+ talk show 90 Day Bares All, Brittany Banks confirmed that she and Yazan Abo Horira are no longer together. “It literally broke my heart,” Brittany told host Shaun Robinson about Yazan’s alleged infidelity, per Entertainment Tonight.

Fans are now convinced that both Brittany Banks and Yazan Abo Horira have found love elsewhere. Yazan’s new girlfriend has announced their relationship, according to ScreenRant, but Brittany Banks is not yet committed. This aspiring model-rapper just wants to have fun being single, and in a recent interview, she opened up about her sexuality for the first time. Keep scrolling to find out what Brittany had to say about her next partner!

Yazan had a lot to say about ex Brittany’ social media pages, but now Brittany has the last laugh. Brittany Banks used her Instagram influencer status to advertise an adult toy line in December 2020, capturing a lingerie-clad photo: “Intimacy as a woman doesn’t have to be so taboo.” Brittany went on to tease that she and her “man” love aphrodisiacs, but remained silent about who her new love interest might be. Has Brittany moved on to another serious relationship?

Fans can find out in the new spin-off series, 90 Day: The Single Life. However, Brittany Banks has been clear that she doesn’t want to give up her independence for a partner. “I didn’t want to lose myself to a man again, I’ve done that twice before,” Brittany told Us Weekly in January 2021, referring to past relationships with Yazan and her Moroccan ex-husband. “I wanted to make sure I took time for self-care first.” Brittany admitted that she is typically attracted to “men who need healing.” Brittany also clarified that “as long as they’re over 21,” she is open to romance with anyone, regardless of “shape, form, gender.”

“What I care about is, your spirit, your soul, how will you treat me as a person?” Brittany Banks continued. She concluded that fans could see her dating both men and women in Single Life, with the only promise being “interesting moments.” Cheers to Brittany finding her well-deserved happiness! 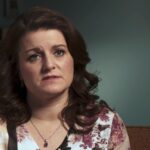 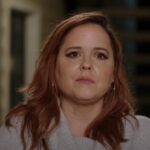