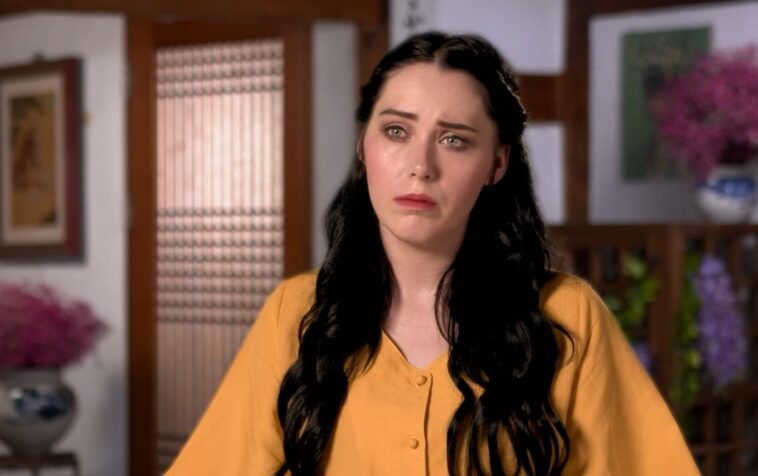 90 Day Fiance Deavan Clegg seems to be more sentimental about Drascilla these days. Jihoon Lee’s ex-wife spoke fondly of her daughter, who she said has been through a lot in the past year.

It’s no secret that Drascilla has received a lot of hate on social media, in part because of her portrayal on the show. Now, Deavan Clegg seems eager to show the other side of her daughter, who she claimed is the complete opposite of what viewers have seen on TV.

Deavan seems to be embracing motherhood more than ever. The 90 Day Fiance alum doesn’t let controversy get in the way of her parenting, drawing mixed opinions online. Lately, the mother of two has been posting a lot about her kids, Drascilla and Taeyang, on social media. Just recently, she shared a dramatic photo of herself holding hands with her children. Deavan Clegg described the moment as a “dream come true.”

Another snap showed the 90 Day Fiance star spending time alone with her and Jihoon Lee’s son, Taeyang. The mom-and-son duo appeared to be having fun while basking in the beauty of nature.

But Deavan Clegg appeared more emotional when talking about her daughter. In another post, she had nothing but good words to say about Drascilla, whom she adorably called her “beautiful princess.”

Deavan Clegg said she’s hurt whenever people speak ill of Drascilla. The 90 Day Fiance star implied that her daughter has simply been misunderstood, in part because of her portrayal on the show.

It’s no secret that Deavan Clegg’s daughter has been criticized for her antics and alleged bad behavior on and off camera. Add in the intense episode where Drascilla ran off into the street and Jihoon Lee was blamed for it.

Online trolls called Drascilla names, some of which were too much for a child to handle. Others even questioned Deavan’s upbringing.

But the 90 Day Fiance star said Drascilla is the exact opposite of what others think. “It breaks my heart when people talk bad about you,” Deavan Clegg wrote. “People who know you, know you are the sweetest, most loving little girl.” Deavan goes on to assure Drascilla that she will protect her no matter what. “I’ll do everything to make sure you are safe and that you’ll never be hurt.” 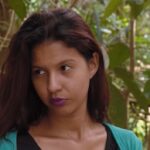 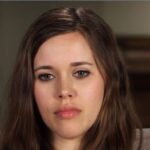