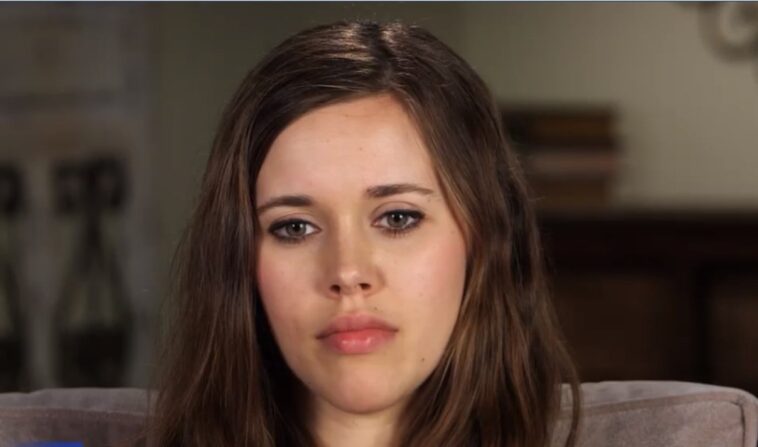 Jessa Duggar has gone radio silent. No new photos or videos have been uploaded to Instagram for 10 days.

This is not at all typical behavior for Jessa Duggar. She is very active on social media and often shares photos and videos. Her lack of presence on the social media platform has coincided with the silence of some of her other family members.

For now, there is no clear reason why Jessa Duggar has disappeared from social media.

Her last shared video was on January 19, which led to a link to visit her YouTube channel to see the upgrades they did to the kids’ bedroom.

Jessa Duggar did respond to a couple of comments asking how much it had cost and one in which a follower made a suggestion, but other than that, she hasn’t turned up anywhere.

So, the question now is, what is going on with Jessa Duggar Seewald and why the silence from her? It is also worth noting that Ben Seewald has recently become a pastor, and yet there has been no big story about their new life and what it all entails. Of course, that could be because it will be covered in the upcoming season of Counting On, but still, it’s a little strange.

The last month has seen less activity among the Duggar clan. Of course, Jessa Duggar Seewald has been quiet, but several of her siblings and even her parents have kept quiet about some important things. The Duggar family account did not acknowledge the birthday of Jana and John-David earlier this month. They were silent from late December until they revealed that Justin Duggar had his wisdom teeth pulled and Claire Spivey traveled to Arkansas to help take care of him.

Jinger Duggar has also been scarce. She was incredibly active before the birth of her second daughter in November, and things have calmed down since then. Fans of Counting On have asked why she doesn’t show new photos of Evy Jo and has only shared a few newborn photos since her birth.

Joy-Anna Duggar has been posting photos fairly regularly and even revealed that she recently visited her best friend Carlin Bates in Tennessee. Also, Abbie Grace Burnett revealed that she and John-David Duggar took Grace Duggar to Florida for the first time. Of course, they received a lot of criticism for traveling during the pandemic. 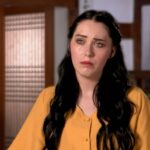 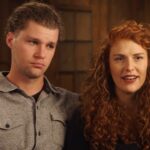