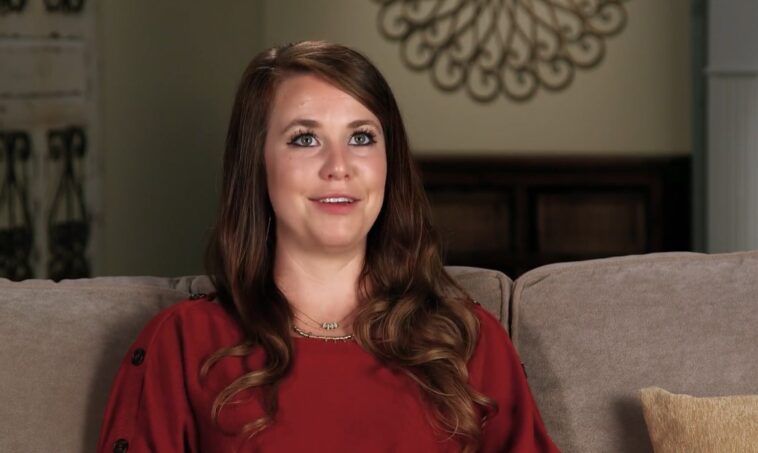 Counting On Fans Want Jana Duggar To Have Her Own Show

Counting On star Jana Duggar has been silent on social media lately. Apparently, Jana’s latest posts were from her recent trip to Los Angeles with her mother and siblings. Fans have also praised Jana for trying to keep in touch with her siblings.

Some are even hoping that Jana Duggar will be the next Duggar to enter a relationship. However, it seems that Jana has a different purpose in mind. Reportedly, Jana just made a big move after selling a property she bought years ago.

Counting On fans took to Reddit to discuss Jana Duggar’s recent big move. Apparently, fans learned that Jana sold the property she bought in 2016 for $95k for $200k. As of now, Jana has not yet confirmed if she indeed sold her property.

However, fans think that this is a sign that the Duggars are starting to feel a lack of income after TLC cut ties with them. At the same time, others speculate that Jana Duggar might have been up to something big and needed a lot of money. Some believe it is possible that Jana is saving up to eventually leave the Duggar compound and live a new life away from the family caretaker.

Counting On Fans Want Jana Duggar To Have Her Own Show

Despite TLC cutting ties with Duggar, fans are still asking the network to give Jana Duggar her own spinoff. Some believe that Jana deserves her own show because of her creativity and craft skills.

Fans also want to know more about Jana Duggar’s gardening hobby. However, it seems that TLC still has no plans to bring the Duggars back to the small screen. Meanwhile, fans are still hoping that Jana will get a big TV show soon, especially now that she seems to be struggling financially. 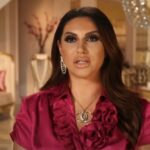 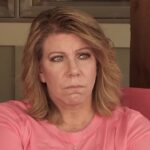