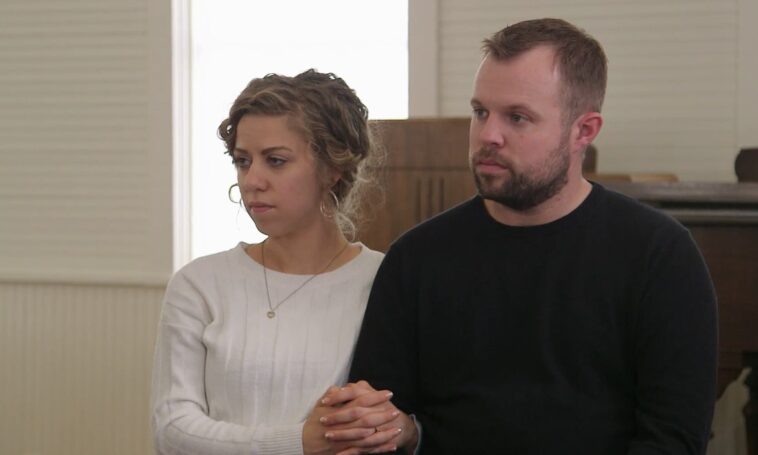 Abbie Grace Burnett is just weeks away from welcoming her second child. She was honoured with a baby shower over the weekend.

Sharing photos from the event, Abbie posed with her daughter Gracie Duggar at a balloon arch. Her growing baby bump was visible, showing how close she is to welcoming her first son with husband John David Duggar.

Gracie will be just over two-and-a-half years old when her baby brother arrives. For now, Abbie calls the little one ‘baby boy’ as they have decided to keep his name a secret.

Over the weekend, Abbie Grace Burnett was honoured at the baby shower of her baby boy.The Counting On star is expecting a baby in September, which is just weeks away.

In the first picture, Abbie poses by the balloon arch in her body-hugging baby shower dress. It was blue and tied at the side. Gracie stood in front of her, holding her mother’s hand as the beautiful blonde toddler smiled for the camera.

Other photos in the carousel showed a beautiful cake, a breakfast-inspired sausage board and in the last photo, a woman was hugging her baby bump.

Over the weekend, some photos of Abbie Grace Burnett’s special day went viral.Jill Duggar turned up for her sister, even though Abbie didn’t attend Jill’s shower event at the end of June. The women posed together at the door, looking happy.

Several of Duggar’s daughters and sisters were also in attendance to celebrate Duggar’s baby shower. Lauren Swanson was there in a blue dress with white polka dots, channeling her inner Dorothy from the movie “The Wizard of Oz”. Also in attendance were Kendra Caldwell, Joy-Anna Duggar, Janna Duggar and Katelyn Nakatsu.

Interestingly, Jill didn’t pose with her sisters or brother-in-law. She wasn’t even wearing a blue dress like all of them, which gave a bit of a clue as to where she stands with some family members.

Abbie Grace Burnett will become the third granddaughter of a Duggar grandson this year. However, it’s been heavily speculated that Lauren and Kendra welcomed babies earlier this year, but no births were reported. 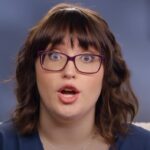