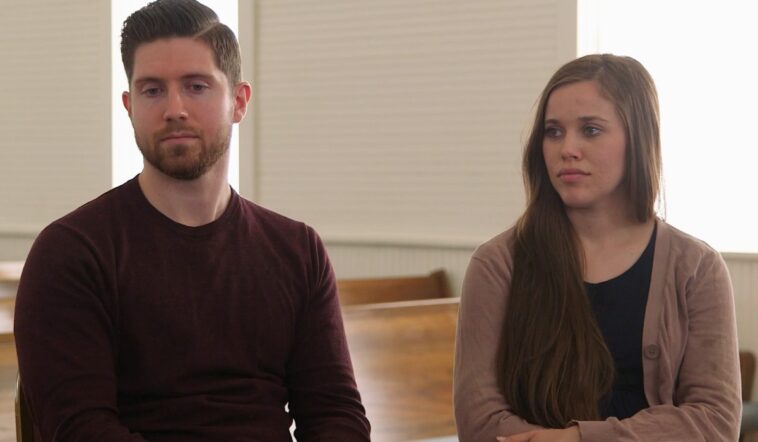 'Counting On': Ben Seewald And Jessa Duggar Seewald Are Still Hard At Work On The Renovation.

Counting On star Jessa Duggar Seewald has been in touch with fans recently. Mostly, Jessa shares adorable pictures with her kids. Jessa also recently took to social media to share Ivy’s 3rd birthday celebration. It also seems that Jessa has started sharing exciting news again, as Josh Duggar is finally getting his sentence.

‘Counting On’: Ben Seewald And Jessa Duggar Seewald Are Still Hard At Work On The Renovation.

Jessa Duggar Seewald took to YouTube to share important updates about her garage. According to Jessa, there’s still a lot of work to be done in their new house. However, she’s excited about the end result. Jessa even shared video clips of them doing the finishing work on the flooring.

Moreover, Jessa also revealed that they are about to enter the repainting stages of some parts of the house. Clearly, Jessa has been very busy with their renovation work. Fans also think that this is one of the main reasons why she hasn’t shared many updates in recent weeks.

Jessa Duggar Seewald also shared a wholesome clip of her children playing around the repair workshop. In one clip, Ivy was also seen roller skating while riding Fern’s pram. Jess also shared a clip of her kids eating pizza outside. Clearly, Jess’s new house is spacious enough for her kids to play around in. Fans also think it will give Jessa more opportunities to grow different plants, which has been one of her favourite hobbies through the years.

Counting On fans have also noticed that the Duggars have been increasingly moving to new premises recently. In addition to Jessa Duggar, Jill Duggar also took to social media to share that they have moved to a new house to accommodate Derick Dillard’s work. So far, Jill hasn’t shared any pictures of their new house. However, fans think that they are still unpacking and moving things around and that it will take more time because of Jill’s pregnancy. 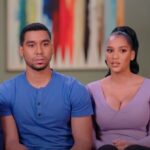