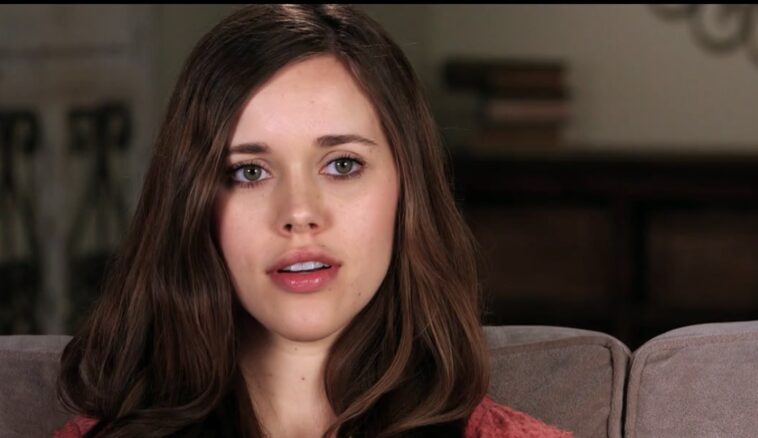 Jessa Duggar Seewald even surprised fans with a clip of Fern walking in the water park. Now, Jessa is back to share another update with fans. This time, Jessa shared how thankful and blessed she is after sharing a heartwarming picture of her family.

In a social media post, ‘Counting On’ star Jessa Duggar shared a picture of Fern looking out of a window at her family. According to Jessa, she enjoys moments like this and is thankful to have such a wonderful family.

Jessa was also careful to explain what she was experiencing at that moment. Fans also took to the comments section to send their heartfelt messages to Jessa’s family. “Such a beautiful family and a perfect way to look at life,” said one fan.

Counting On fans also took the opportunity to ask Jessa Duggar Seewald about her rumoured pregnancy. Apparently, Jessa recently shared a picture with Ben Seewald that appears to show a baby bump. However, Jessa quickly refuted all the rumours when she replied to a fan in her latest post.

Jessa Duggar Seewald replied with a simple “No”. Some fans also shouted at people who keep asking Jessa the same question. Jessa isn’t the only Duggar rumoured to be expecting a baby. At one point, fans thought Joy-Anna Duggar was pregnant too, but those rumours were quashed after Joy-Anna made a big comeback on social media. 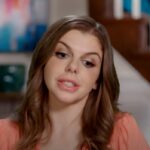 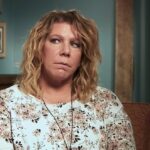