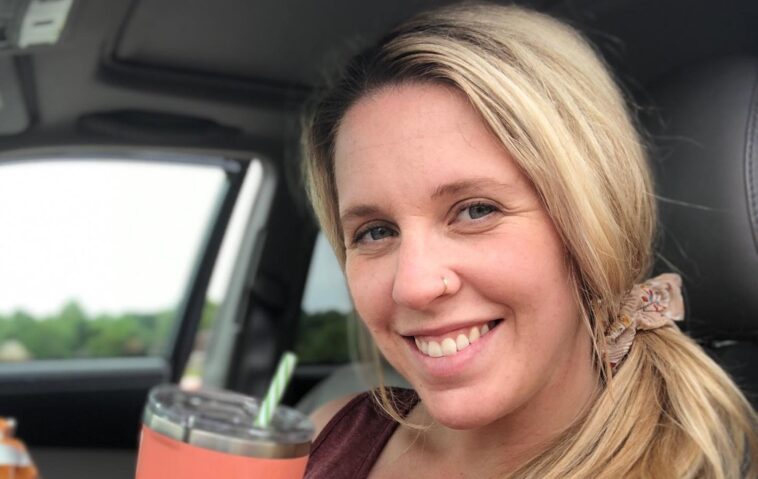 After more than a month off, Jill Duggar has returned to social media to show off her new baby. The former reality star revealed that she and husband Derick Dillard are expecting their third child early this year.

Frederick Dillard was born earlier this month, a few weeks earlier than expected. When the couple made the birth announcement, the baby was still in the hospital and was expected to be discharged. Things seem to be going well for mom and baby, as Jill shared Frederick’s first photo on social media.

It has been a long journey for the couple to welcome their third child, as they had a miscarriage last fall, making Frederick their rainbow baby.

The adjustment to a family of five seems to be going well, and Jill updated followers on a few other things about her newest addition.

On Instagram, Jill Duggar shared a photo of her baby in his crib. Frederick Michael Dillard was born on July 7, so he is already three weeks old.

After discharge from the hospital, Jill and Derick were able to do a photo shoot with all three of their children. All photos can be seen on the family blog.

Before Frederick’s birth, Jill Duggar received a baby shower from Amy Duggar King and Deanna Duggar, along with Derick Dillard’s mother. This prompted comments from followers wondering why none of the Duggar family members were present and further fueled rumors of a family rift.

Jessa Duggar intervened with a response, revealing that she attended the event. She also asked people to stop spreading the false narrative that Jill is a family outcast and said that other Duggar family members were out of town or had other commitments when the party was held. 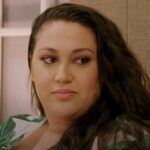 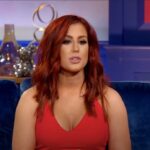