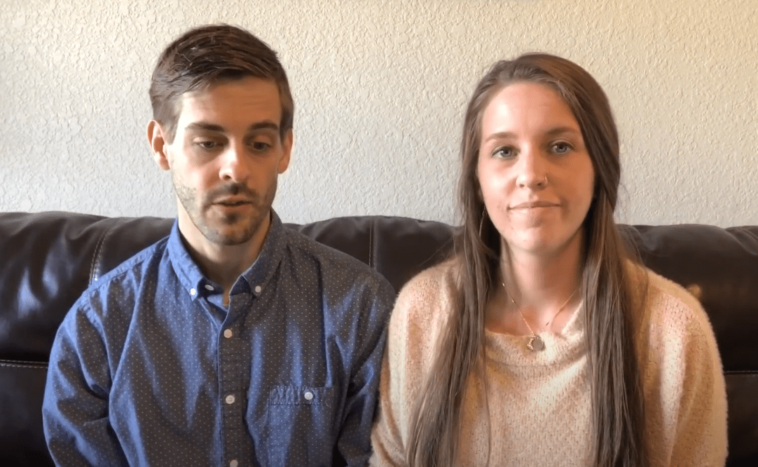 Counting On: Jill Showed A Video Of Her Games With Her Sons And Fans Were Troubled

In the meantime, Jill Duggar doesn’t forget to take care of her children despite being busy with her plants. She recently published one of her ways of disciplining her children. According to her, they play a game where children can practice their obedience.

Counting On: Jill Showed A Video Of Her Games With Her Sons And Fans Were Troubled

In a social media post, ‘Counting On‘ star Jill shared a clip of how she disciplines her children. According to her, they are playing a game called “Obedience Game”. Jill Duggar Dillard said that this game helps her children to react quickly. The rules of the game are simple.

According to Jill Duggar Dillard, children just have to say “Yes Ma’am” when she asks for something. After that, the children should immediately do what she asked. However, she made it clear that the commands should be fun and simple. Jill also said that the children should report when they have finished.

Israel and Sam can be seen having so much fun playing the game, saying that they have been doing it for a while. Sam even tried to mix it up with his mom because he didn’t deliberately say “Yes Ma’am” when told to leave. Jill Duggar Dillard has been repeatedly praised for her parenting style. At one point, Jill impressed fans with her ability to control her children’s screen time.

In a social media post, ‘Counting On’ star Jill Dillard shared how she is preparing her plants for the upcoming snowy weather in Arkansas. She’s also feeling down, having only started gardening last week. According to Jill Duggar, she is covering her plants and putting some of them in a hothouse. “But I’m hoping everything holds up!” Jill Duggar added. 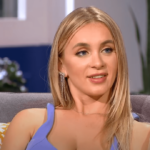 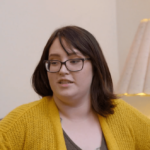