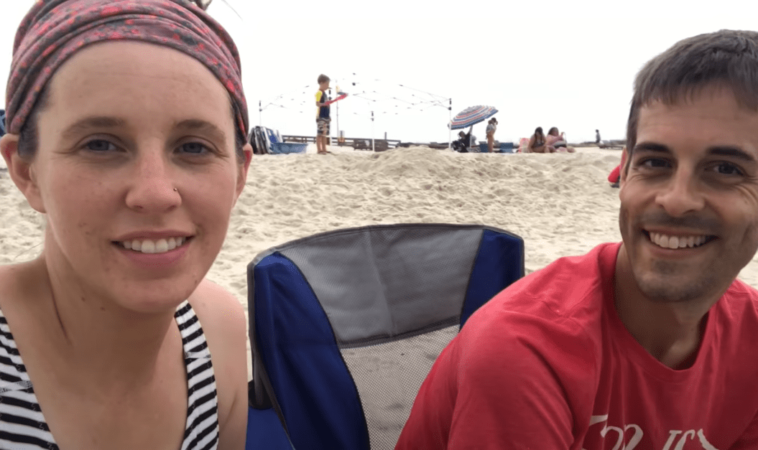 Counting On: Jill Has A Rebellious Side.

Jill Duggar has always been a bit on the rebellious side, it seems. Although she may have been the first Duggar daughter to marry and seem to have a lifestyle similar to her parents’, that’s no longer the case. She revealed something seven years ago and Counting On fans can’t get over how sweet it was.

Counting On: Jill Has A Rebellious Side.

On Instagram, Jill Duggar shared the very first photo of Derick Dillard she took in 2013. It was one that she demolished while on their first Skype call, just three days after they were introduced and started texting.

She said, in part, “I snuck this iPhone pic during our very first Skype call… just 3 days after we first started texting. It was another 3 long months before we first met in person, then another 2 days before we saw each other again”.

It was probably something she did without knowing, especially as the calls and the time they spent together were heavily guarded by Jim Bob and Michelle Duggar or the chaperones assigned to the date.

Along with the photo, Jill Duggar also revealed that she captured the moment “just in case”. She didn’t know at the time that the couple would be where they are now in just over seven years. Married with two children and their lives on their terms never looked so good.

For Jill, something has certainly changed in recent years. That picture was the beginning of something big for her and Derick. The fact that she was a bit rebellious then has paved the way for the life she leads now. Things haven’t been easy for the former Counting On star, and she’s recently opened up about what’s been going on in her life over the last year or so.

The gap between Jill Duggar and her parents has also created tense relationships between her and her siblings. Her choices and beliefs, along with Derick Dillard’s, no longer fit the form of what they were. Both have spoken extensively about their beliefs and what has changed by doing a series of questions and answers on YouTube. 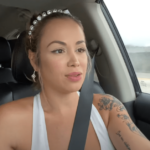