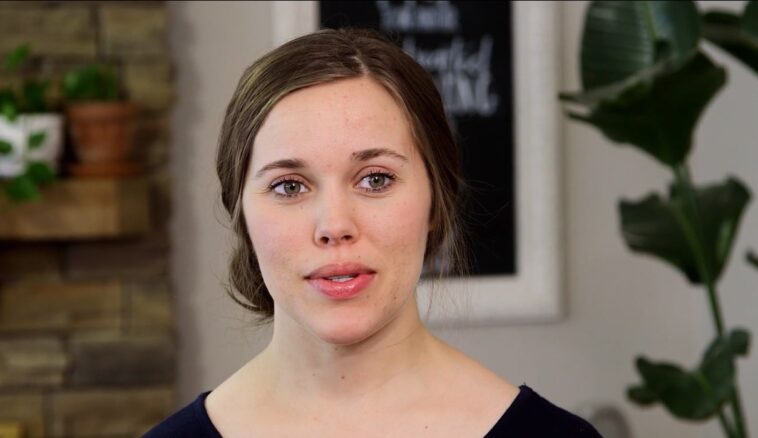 Is Jessa Duggar finally answering the rumors that she’s expecting baby #5? The former TLC star seems to be letting fans know the truth about her family and if there is another baby on the way. In case you didn’t know, the Counting On Jessa star and her husband, Ben Seewald, have four children. They have two sons, Spurgeon, 6, and Henry, 5. They also share two daughters, Ivy, 2, and Fern, 8 months.

However, because they are part of the Duggar family, fans expect them to continue to grow their family. Jessa Seewald Duggar is one of 19 children, after all.

Some fans have also started picking up hints that Jessa Seewald Duggar may already be expecting again. Some of her followers thought she looked pregnant in her recent photos.

In a new post on Instagram on Wednesday, March 23, Jessa Duggar showed off her flat stomach. She is standing to the side to reveal her stomach. Fans applauded her for losing the baby weight after welcoming her fourth child into the world last July. But some critics have also thought that this photo could be proof that she’s actually not pregnant yet. Maybe Jessa Seewald Duggar has heard enough about her possible pregnancy and wanted to stop fans.

In the photo, Jessa has her eight-month-old daughter, Fern, in a baby carrier. The strap is wrapped around Jessa’s waist, showing off how thin she is.

While there is no way to know for sure what Jessa’s intentions were in sharing this photo, it is possible that she is trying to prove that she is in fact not pregnant. Fans will have to wait and see if a pregnancy announcement comes out soon. 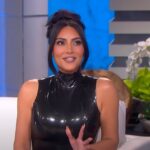 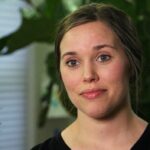