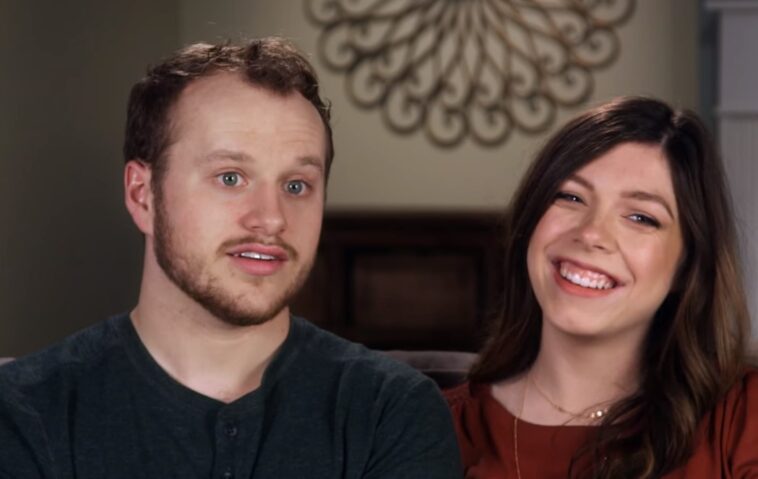 Counting On: Did Josiah Duggar Break Up With Lauren Swanson Duggar?

Rumors of their split began when the couple deleted some of their photos on Instagram earlier this year. After a few weeks, the duo removed more photos and left only six posts on their pages.

Fans were also worried that the speculations might be true when they didn’t see Lauren in the videos shared by Jana Duggar. The latter posted reels as the Duggar family celebrated Christmas in the big house.

Counting On: Did Josiah Duggar Break Up With Lauren Swanson Duggar?

Josiah Duggar and Lauren Swanson Duggar have both kept their silence about why they deleted most of their photos on their social media accounts. Both have been very quiet on Instagram. The last time they shared a post was during their daughter’s first birthday in November 2020. They’ve also kept quiet about why Lauren wasn’t in any of the videos shared by Jana during their Christmas party.

Belle Duggar’s photos are gone. The photos left behind were primarily about Josiah Duggar. The first post, which was about Lauren, remained on the account, and was uploaded by Josiah when they celebrated their second engagement anniversary.

Counting On fans think the deletion of the photos is a sign that something is going on in their relationship. The Instagram deletion could be an indication that they have broken up. 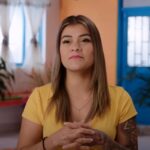 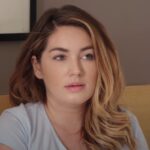