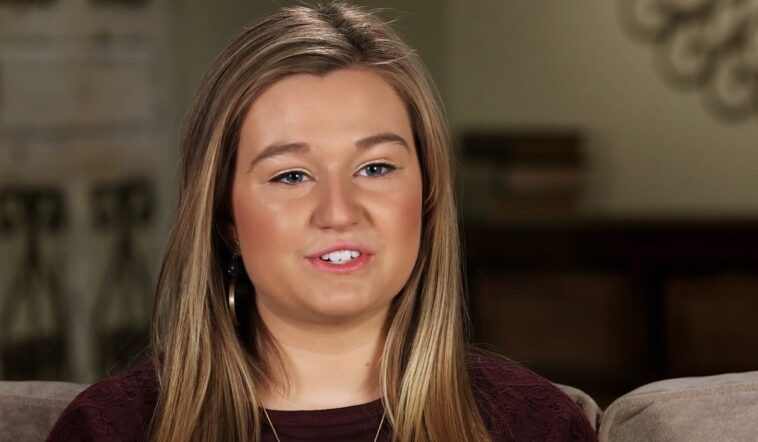 When Counting On was cancelled in September 2020, Kendra Duggar was pregnant with her and Joe’s third child. Since then, several other Duggar siblings have also become pregnant and given birth – because, well, TLC didn’t call it Counting On for nothing. Given that Kendra and Joe have previously expressed that they leave the size of their family “in God’s hands”, Duggar fans are left wondering: Is Kendra Duggar pregnant again?

Typical of the Duggars, Kendra Caldwell and Joe Duggar had a quick courtship prior to their wedding and engagement on September 8, 2017. Kendra became pregnant almost immediately after the wedding. On June 8, 2018, they welcomed their first child, a son whom they named Garrett David. Just 17 months later, on 2 November 2019, their daughter Addison Renee was born. Joe and Kendra welcomed another daughter, Brooklyn Praise, 15 months later on 19 February 2021.

Kendra Caldwell and Joe Duggar have made no official announcement that they are expecting a fourth child.

Kendra doesn’t post often on Instagram (her last update is from November 2021), so there aren’t many “clues” to suggest the possibility that she might be pregnant again. Besides, how much time has passed since the birth of her youngest child.

It’s been almost 14 months since the birth of Brooklyn, and if the gap between their children is supposed to continue for 16 months (on average), it means Kendra Caldwell could conceivably be in the later stages of pregnancy with her fourth child.

Joe and Kendra have previously expressed a desire to have as many children as possible, similar to Jim Bob and Michelle. “We would love to have more kids if the Lord blesses us,” Kendra told Us Weekly in March 2018. “As many as He wants to give us, we’ll be happy to take them.” 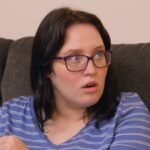 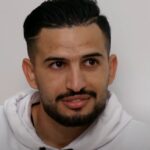