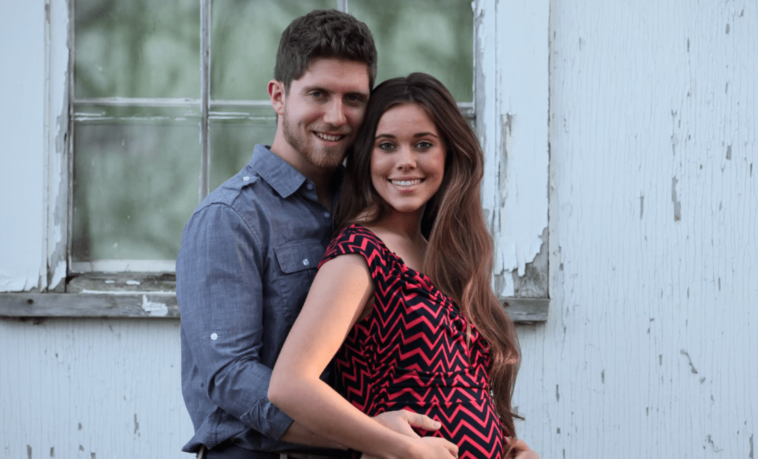 Counting On: Jessa And Husband Ben Admitted To Having 'Difficult Seasons' In Their Marriage

Counting On star Jessa Duggar and her husband Ben Seewald have admitted that there have been “difficult periods” in their marriage. In a new episode of Tuesday’s TLC series, the couple shared that they have had to “Turn to God” when facing difficult times.

Counting On: Jessa And Husband Ben Admitted To Having ‘Difficult Seasons’ In Their Marriage

Sitting with some of the couples in the Duggar family, Jessa Duggar, and Ben Seewald, opened up about how they have turned to God in difficult moments in their marriage.

Ben Seewald shared in an interview, “Jessa and I, we’ve had difficult moments and difficult periods where we’ve had to really lean on our faith in God in a special way. “Whether it’s just the stress of life and parenting and raising kids.” “Sometimes you feel like you want to pull your hair out.”

In February, the couple revealed that they are expecting their fourth child together.

After ‘Counting On’ fans speculated for months that the family might be growing, the couple confirmed the news last month.

Jessa Duggar also shared an ultrasound scan of their baby and revealed that the baby is due this summer.The TV personality captioned the sweet photo, “We’re looking forward to summertime, and here’s our #1 reason! 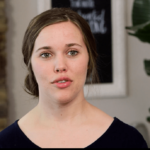 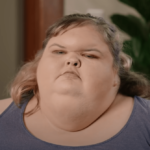