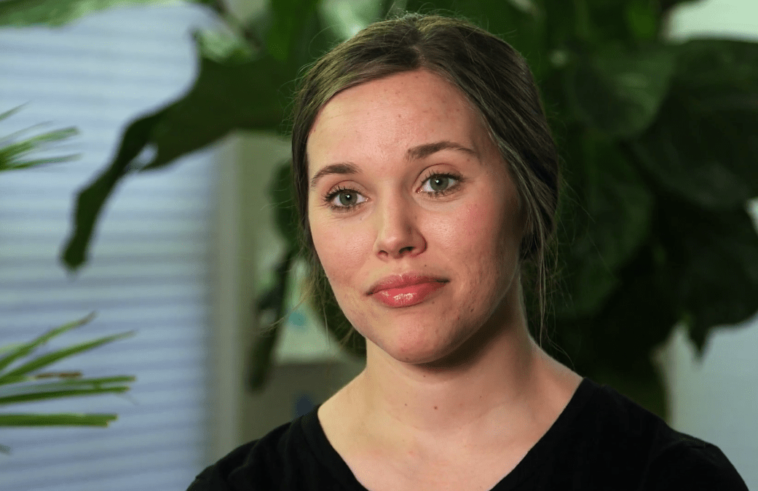 Counting On: Jessa Duggar Seewald's Sentimental About Her Small Home

Jessa Duggar and Ben Seewald tied the knot in a big wedding in November 2014 and together they created a happy, love-filled home.

People who have followed the Duggar family over the years since both “19 Kids and Counting” and “Counting On” aired on TLC are probably familiar with the home where Jessa, Ben Seewald and their children live. It’s certainly quaint, but they’ve done quite a bit to make it their own.

The couple decided, at least for now, to stay close to where Jessa Duggar grew up. This is the opposite of some of Jessa’s brothers, who decided to spread their wings a little. For example, little sister Jinger Duggar moved to California with husband Jeremy Vuologa to raise her kids (via Cafe Mom).

Counting On: Jessa Duggar Seewald’s Sentimental About Her Small Home

Jessa Duggar and Ben Seewald’s house is near her parents’ Arkansas home (via InTouch Weekly). Although this is the first home they’ve bought, Jessa Duggar’s brother Josh Duggar and his wife Anna have lived there before.

Before Jessa Duggar and Ben Seewald moved in, the Duggars did some major kitchen renovations, the clip on TLC’s YouTube page details. In addition, the family painted the walls, updated the fireplace and refinished the hardwood floors. In March 2019, Jessa shared on Instagram that she had also updated the bedroom.

Despite the renovations, their house is quite small. According to Cheat Sheet, it’s about 1,000 square feet with two bedrooms and one bathroom. “People will ask me, when are y’all going to move to a bigger house and aren’t you feeling cramped?” says Cheat Sheet. Jessa Duggar said in a YouTube video from February 2020.

Jessa Duggar showed the boys sharing a bedroom, which doubles as Ben’s office. The family managed with three children, but with a fourth, it can be difficult. “I feel like our house is still a pretty good fit and pretty good size for the five of us. The kids are still so young that we can make it work pretty easily. Also, I think I’m just really sentimental… I just love our house. This is where so many of our firsts have happened,” Jessa Duggar detailed.

Jessa Duggar and Ben Seewald may have been feeling sentimental about their small Arkansas home, but ‘Counting On’ fans have suspected that a move may be on the horizon. 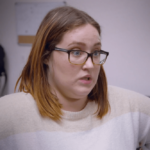 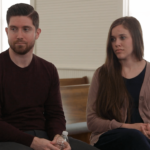