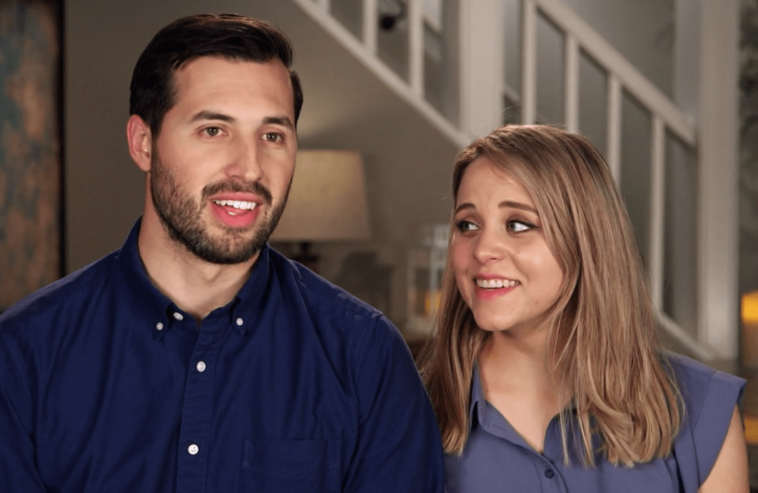 Counting On: Why Did Everything Change For Jinger Duggar and Jeremy Vuolo?

Counting On: Why Did Everything Change For Jinger Duggar and Jeremy Vuolo?

After the birth of second daughter Evangeline Jo, it was speculated that Jinger Duggar and Jeremy Vuolo were having marital problems. Their brand Hope & Stead was created around the time the girl was born. It was probably very difficult for the couple, who were only used to Felicity. They carried on: “In the meanwhile, we merged Hope & Stead under the Hope We Hold umbrella, so you will be seeing a bigger variety of updates, posts, products and more over here”

Although Counting On’s 12th season has not yet been officially renewed, it is likely to be at some point.

The couple took part in an update for TLCME and showed glimpses of their two little girls, but focused mainly on Felicity and no clear picture of Evangeline Jo was shown. Followers have already been asking about their second daughter for months and so far no new photos have been released. 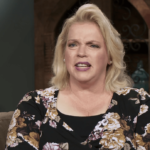