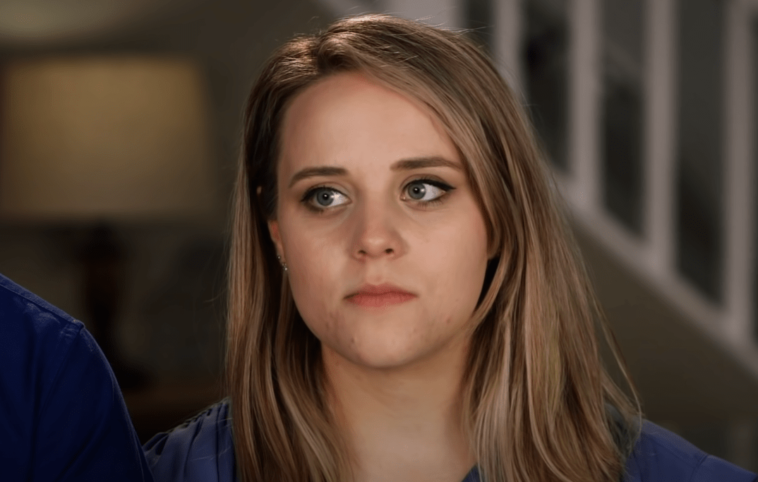 Counting On: Jinger Reveals Her Marriage Is Good And She Is Happy.

Counting On star Jinger is reportedly struggling with her marriage to Jeremy. Reports also claim that they were trying to find a nanny to look after the children so they could spend more time together.

It has also been speculated that Jeremy Vuolo hasn’t been helping Jinger Duggar take care of the children, which is why Jinger Duggar looks very tired in her latest posts. Now, Jinger has finally opened up about the rumors regarding her and Jeremy Vuolo’s difficult marriage.

Counting On: Jinger Reveals Her Marriage Is Good And She Is Happy.

In a social media post, ‘Counting On’ star Jinger Duggar responded to a fan’s question asking him about his rumoured fight with Jeremy Vuolo. According to Jinger Vuolo, she and her husband are doing very well.

However, she is saddened by the rumours of their marital difficulties. According to Jinger, there are people who love to write lies about them. “I am happier than ever and enjoying marriage with his fun guy and being a mom to our sweet girls!” Jinger added.

Apparently, a source close to Jinger and Jeremy Vuolo claimed that they are struggling in their marriage. Also, reports claim that Jinger Vuolo has been cooking and dressing up for special date nights with Jeremy in order to rebuild their relationship.

The rumours also put some fans on Jeremy’s record for not helping Jinger Vuolo. At one point, fans accused Jeremy of playing golf with his friend instead of helping Jinger take care of the kids at home.

In a social media post, Counting On star Jinger Duggar responded to a question about whether she and Jeremy are leaving Los Angeles. According to Jinger Vuolo, Jeremy is still in seminary and they will see what the Lord has in store for them when he graduates. Jinger also said he likes L.A and they are in no hurry to leave. Jinger Vuolo and Jeremy Vuolo also love walking around Los Angeles. with their kids and posting creative photos on social media. 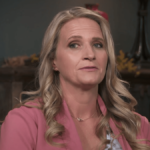 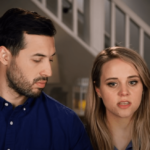