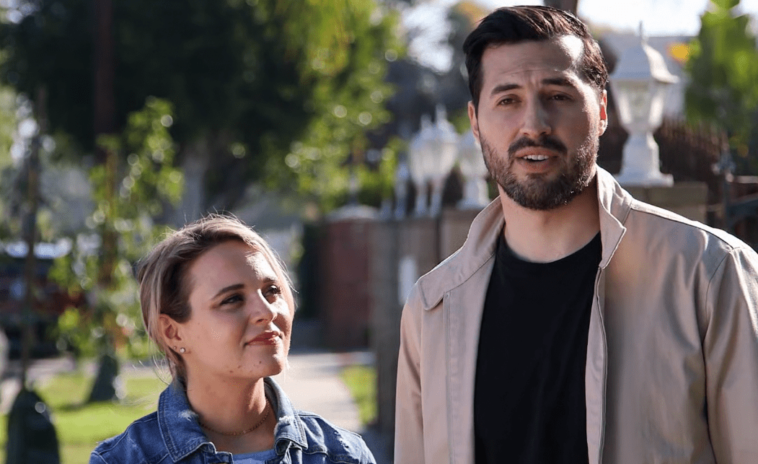 Jinger and Jeremy showed no signs of delay. The couple just welcomed their second child, Evangeline Jo, on November 22nd, and just over a week later the two were ready to launch their latest business venture: Hope & Stead.

The two welcomed their daughter, Evangeline Jo Vuolo, on November 22nd, posting their first family photo this past Thanksgiving and acclimatizing to life as parents of two. But that hasn’t stopped the couple from growing the business side of their lives. Jinger Duggar and Jeremy Vuolo announced earlier this week that they are preparing for a new project.

Jinger and Jeremy have been busy during quarantine. The couple launched their “Hope We Hold” podcast in the spring, which has since garnered over 40,000 Instagram supporters. Now the two have launched their latest attempt, Hope & Stead. The brand currently consists only of hats and candles, but the two are likely to expand the business based on customer response.

Jinger and Jeremy announced Hope & Stead on December 1. “It’s our goal to promote the message and lifestyle of Hope through creating designs that point to our ultimate hope — Christ,” read Jinger Duggar’s Instagram caption. She and Jeremy Vuolo were both photographed modeling their hats, and the Instagram account had reached nearly 30,000 followers within two hours of the announcement.

The two accelerated the brand by organizing a giveaway in which people would guess what they thought the new business would be. The couple offered a five-item “mystery” giveaway to the one person who had guessed correctly, even though they hadn’t revealed the five items from the press time. 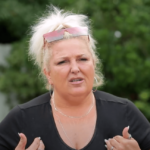 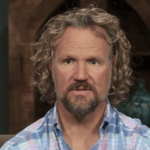