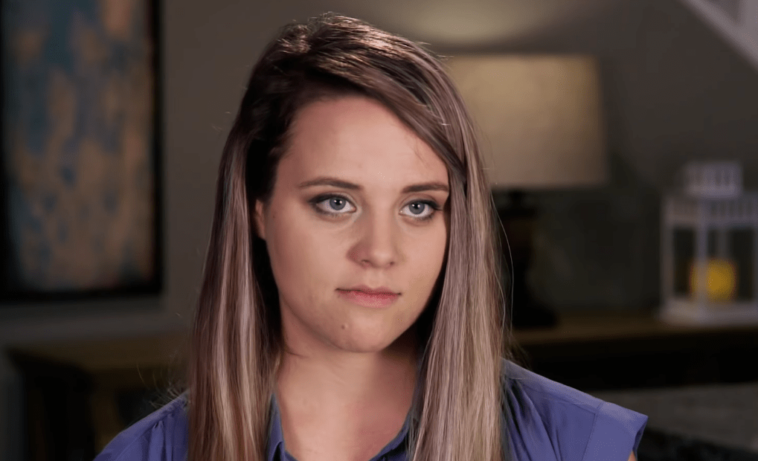 Jinger Duggar and Vuolo took the time to have children; they waited more than a year after their marriage to announce their first pregnancy. And last May, the couple revealed that Jinger Duggar was expecting their second child, a daughter, in November. In the series of pregnancy reports, Jinger Duggar also revealed that she miscarried last fall. She told the experience in tears on an episode of Counting On.

Jinger Duggar and Jeremy Vuolo kept the name of their baby under wraps until she was born. Fans were convinced that they had guessed the name of the couple’s daughter after Vuolo posed for a photo next to a baby name sign a few weeks ago. However, at the birth of their daughter, the couple announced that they had named her Evangeline Jo, and fans felt that the two had given their little girl a beautiful name.

“Evangeline is such a pretty name,” one user wrote.”Felicity & Evangeline. Omg. What classic beautiful names,” someone else remarked.

Other fans called the name “elegant” and said it was “the most beautiful name ever”. However, not all Duggar names have come across well to the fans. Some of the Duggar children have had setbacks for their baby names, such as Jessa Duggar’s son, Spurgeon, and Joy Duggar’s son, Gideon. In addition, some thought John Duggar’s daughter, Grace Annette, was given a name that sounds like the popular Raisinet candy. 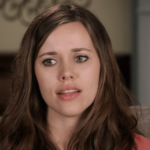 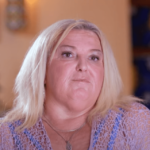