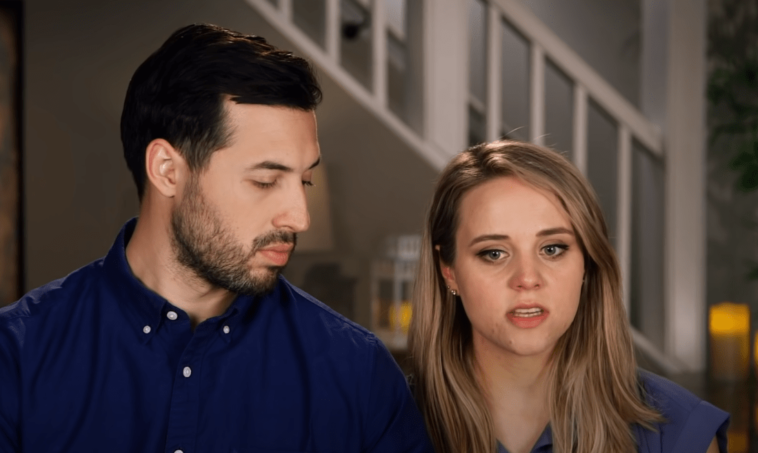 Counting On: Jinger Slams The Rumors

Jinger and Jeremy have been fighting rumours about their marriage and children since the birth of their second child last November. The couple changed the way they use social media, reducing it and giving their young daughters more privacy. Evangeline Jo was only shown as a newborn, but Felicity was all over their social media before her baby sister arrived.

Their absence from social media sparked speculation that Jinger Duggar and Jeremy Vuolo were having marital problems as they adjust to a family of four instead of three. Neither spoke about it until now and the ‘Counting On’ star didn’t hold back.

Counting On: Jinger Slams The Rumors

Jinger Duggar opened a question box on Instagram so followers could send her questions. She selected the ones she wanted to answer and posted them in her stories.

Her marriage to Jeremy is a hot topic. Followers see the two of them posing for photos and spending time together, but rumours have surfaced that the two are having problems. She said: “Yes! We are doing very well! Sadly, people love to write up false narratives about us. I am happier than ever and enjoying marriage with this fun guy and being a mom to our sweet girls!”

The couple have a book coming out and are concentrating on promoting it. Jinger Duggar and Jeremy Vuolo have been busy rebranding and expanding the audience they’ve already reached. As of now, no new season has been announced for Counting On. The pair filmed for TLCMe about their lives, which has sparked speculation that something is in the works. It’s been a busy few months for the Duggars, including two weddings and a holiday season.

Jeremy Vuolo and Jinger Duggar attended both weddings with their little ones. In fact, Felicity was the flower girl at Jedidiah Duggar and Katelyn Nakatsu’s wedding. They have made it a priority to return to Arkansas and keep their family and her an active part of their lives. 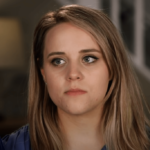 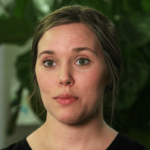