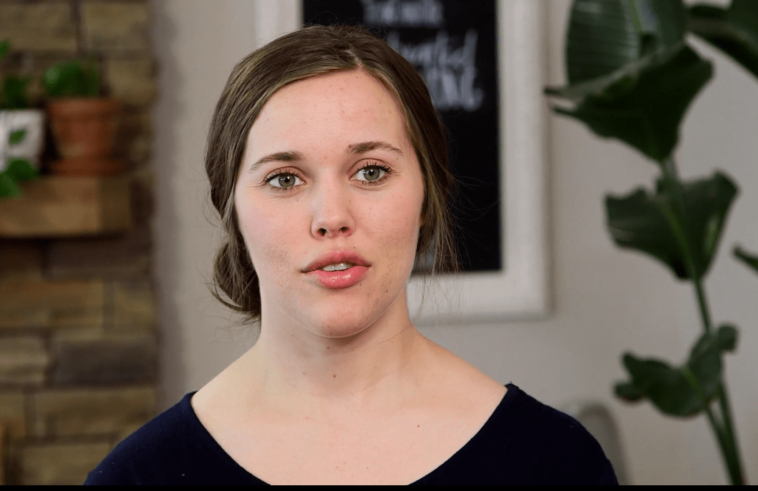 Counting On: What Did Jessa Seewald Discuss?

Jessa Duggar played a notable role in the recent hour-long special “Counting On”. She appeared alongside her husband Ben Seewald as the couple sat down with Jim Bob and Michelle Duggar to talk about how Jesus changed their lives.

The new episode was a little odd because it focused mainly on their beliefs in Christianity and less on what the adult Duggar siblings do.

Of course, Kendra Caldwell and Joseph Duggar were shown welcoming the worship of Brooklyn, but the rest of the episode focused on the celebration of Easter.

Counting On: What Did Jessa Seewald Discuss?

Interestingly, Jessa Seewald talked about how she realised she was a complicated person during her teenage years. Sharing her heart, the reality TV star said. I was a troublemaker, I was selfish and self-centered.”

There was much speculation about Jessa Seewald and her behaviour as the show focused on older girls coming of age and starting their own families. Relationships were put to the test and while it was apparent that the siblings were close, there were also some who viewers knew were not best friends.

Jana Duggar was rumoured to have had a troubled relationship with Jessa Duggar. This was confirmed in a recent episode of Let’s Count Down, when Jessa Duggar spoke about the revelations she made about her behaviour and mentioned that when she gave her life to Christ, she was working on the relationship she had with her sister.

It was surprising to hear that Jessa Seewald bullied Jana Duggar and did not get along with her. Although viewers knew there was something between the girls after seeing their bickering while trying to fix up Jill Duggar and Derick’s house on their return from El Salvador. 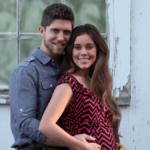