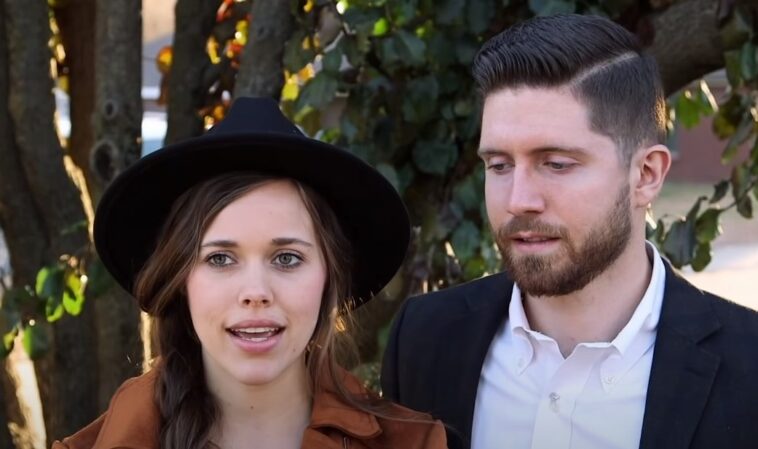 Jessa Duggar Seewald from Counting On is open about the struggles she faces as a mom. One of the most challenging times she faces is getting alone time. She is open about how she’ is not able to get alone time for herself, even when she is going to the bathroom.

On Counting On, Jessa Duggar Seewald talks about how she is always busy taking care of three children. While she spends a lot of time teaching her kids and playing with them, it seems like her little ones are a little too close to be around her.

Jessa Duggar of Counting On reveals that there are times when she can’t take a shower by herself without one of her kids interrupting her. Then, she talks about how when she jumps in the shower, one of her kids usually knocks on the door to talk to her.

On Counting On’s updates, Ben Seewald and Jessa Duggar talked about how they suffered a miscarriage. Even after suffering through the miscarriage, Jessa Duggar Seewald isn’t quiet about how she wants to expand her family. In addition, she says she and Ben Seewald are considering adoption or fostering children.

In addition, the Counting On castmate talked about how they aren’t sure if the next child they have will be adopted. However, when talking about the loss of their baby after discovering their fourth child, they revealed that it is “heartbreaking.”

Many fans have been talking about how they believe Ben Seewald and Jessa Duggar are pregnant. The Counting On couple has finally confirmed that they are pregnant with their fourth child. Jessa Duggar Seewald showed a picture of her pregnancy on a sonogram. Moreover, she revealed that the baby will arrive in the summer of 2021.

Then, Counting On star Jessa Duggar Seewald says that she and her husband Ben Seewald are looking forward to the summer. Ben thanks God for the gift of their pregnancy. Both of these parents are excited about their pregnancy. But, they also share that all of their children are excited to have a new sibling added to their family.

Counting On star Ben Seewald lets us know that Jessa Duggar Seewald is doing well during the pregnancy. He also gives an update on the pregnancy and says the baby is doing well. Many fans wish the couple “good luck” and “huge congratulations” during this pregnancy. 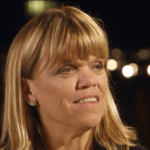 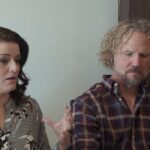