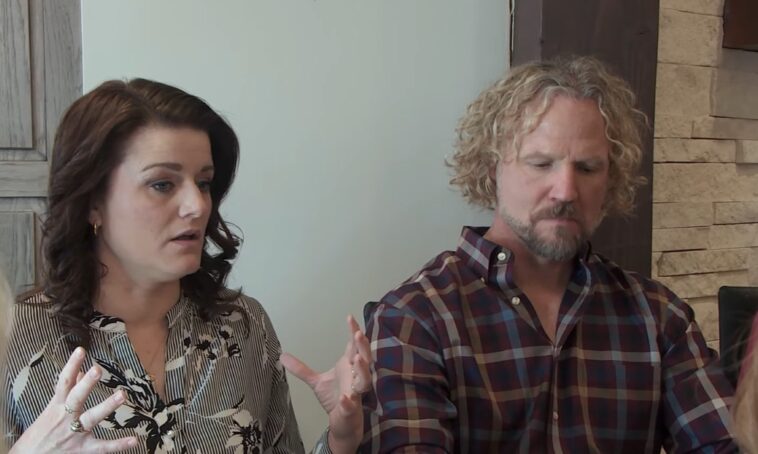 Sister Wives Back In Utah!

In the season 15 premiere of Sister Wives, the women struggled to find their place in the family. Now that they are further divided in Flagstaff, it’s taking a real toll on every aspect. Janelle called for a luncheon where she asked the wives and Kody Brown why they chose plural marriage or “The Principle.”

Kody Brown turned it into a negative conversation rather than a business one. No one was happy with the direction. Thankfully, everyone eventually came together to meet Maddie’s baby, Evie, for the first time. But Meri Brown couldn’t be there, widening the gap.

There may be some dissension in the family, but that doesn’t stop them from planning a trip. The wives and Kody Brown are visiting another plural family in Utah, the Dargers. They have been extremely vocal and proactive when it comes to the decriminalization of polygamy.

They all meet at Meri Brown’s to discuss the logistics of the trip and Janelle arrives early. She is still thinking about the lunch they had and the emptiness she feels. Reflecting on living in Utah, she is reminded of the moment they opened up about their life as a plural family.

Immediately, the Browns were under police investigation. This triggered a quick move to Las Vegas in the middle of the night. The family sued the state of Utah and won; polygamy was decriminalized for a year. But then the state doubled down and made the crime even worse than before.

Now a new law has been introduced for families like the Browns. They can be plural as long as they are law-abiding citizens. There are rules like no child brides and such, things to erase the stigma.

Why does Kody need to see the Darger family in person? Kody Brown says he needs to talk to the patriarch face-to-face because it is more personal. He also longs for some time with another plural family. As the family talks, Kody Brown asks what would happen if they moved to St. George, Utah. The only one who would have wanted to live there is Christine Brown.

For the Utah trip, Kody Brown feels that if the wives don’t want to travel together, it is a sign that they are disconnected. Meri Brown sees that there is a lack of commitment since they all moved to Flagstaff. Last week, Janelle said the shift started in Las Vegas.

Now it’s the morning of the trip and Christine Brown is seeing that Kody Brown has packed too much. Based on the luggage alone. Christine says they need two cars. This angers Kody because he thinks she is just trying to drive separately. They pick up the wives and Kody hears there is a flat tire and immediately wants to go to the dealership.

Christine Brown suggests getting other cars but no, Kody Brown is adamant that they go get a new tire. It’s just a lot of time-wasting bickering. When they arrive to pick up Meri Brown, all she hears is Kody Brown yelling. She offers to take his car but he refuses.

Robyn Brown lets her know it has nothing to do with her, but it still hurts. She says she wishes she had flown. On the way to get the tire, the wives agree on one thing – they should pick up their family therapist, Nancy. This breaks the tension for the moment.

At the tire store, Robyn Brown says that Kody Brown needs to get over his minivan problem because his car is really comfortable. They soon learn that the tire is not repairable. So, they have to take Robyn Brown’s car even though they can just call Joe by phone. Janelle is worried about driving together to Utah because she is still worried that polygamy is a crime. Robyn Brown hates going where her family is illegal. In the car, Meri complains that it’s too hot and Christine Brown too cold and they haven’t left Flagstaff yet.

Sister Wives Back In Utah!

They made it to Utah and the minivan held up well. It wasn’t a bad trip and everyone got along well and now they are very excited to see the Dargers. Two of Joe’s wives are sisters and this is quite common in their community.

Kody Brown starts talking to Joe about kids and he comments that he is not sure if he is done having kids. Robyn Brown is taken aback because she knows that Meri, Janelle, and Christine Brown are done reproducing. Therefore, only she is left. So, for Kody Brown to act as if he is the one delivering these babies is crazy for her. And she doesn’t want to talk about it anymore.

Kody reflects on how he always thought about being a father and what kind he hoped to be. It’s been a huge part of his identity for so many years. The idea of one more still persists and so do the Dargers even though being a grandparent is the biggest reward now. Meri Brown notes that having friends like them is what Kody Brown really needs but it will be difficult in Flagstaff. 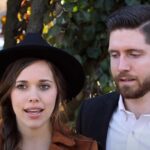 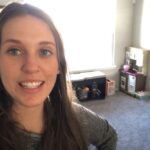