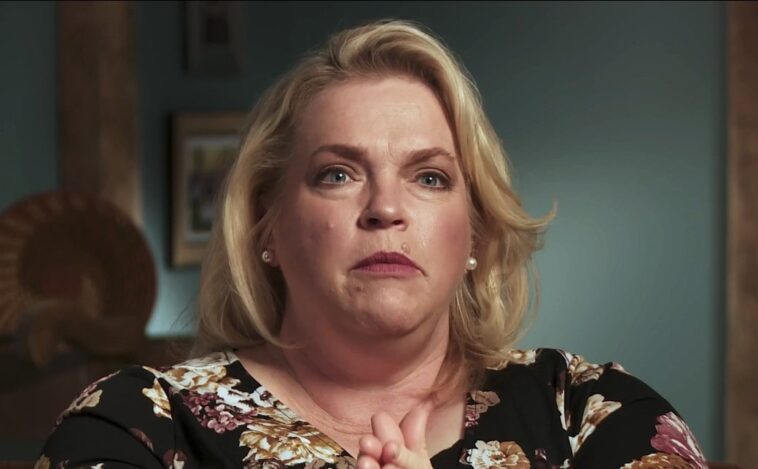 Sister Wives: Is This Because Robyn Entered The Family?

Sister Wives personality Janelle Brown starts this new season in a unique way. She takes her husband, Kody Brown, and her Sister Wives out to lunch. With one of them, Christine Brown, commenting that she had no idea what to expect, she really kept them all on their toes.

Robyn Brown says she knew Janelle Brown had some things she wanted to talk about. But, she wasn’t sure if this was a great conversation or just catching up.

All of the women on this hit TLC show, except Meri Brown, chime in together, talking about different experiences they’ve shared. With Janelle asking why they joined the “the principal,” the women do their best to make their opinions known. This phrase Janelle Brown uses refers to plural marriage itself, and her question is about what their principles are about plural marriage.

Sister Wives: Is This Because Robyn Entered The Family?

The Sister Wives update shows the roots of the Brown family. As Janelle Brown is the only wife who came from an upbringing unrelated to plural marriage, she hears from the other wives that this is why they chose this path.

Of course, this is not the only reason these women want this lifestyle. Christine says she wants the family aspect. Also, Meri Brown says that it is all she knows. Janelle Brown points out that since they moved from Utah, things haven’t been the same.

This causes Robyn to bring up what she thinks is the “pink elephant” in the room. Were things not the same because she came into the family? With the women comforting her and Janelle Brown hugging her, they reassure their tearful sister-wife that it’s not because of her.

Janelle Brown explains that this all started the moment she came into their lives. The thing that made everything different was the housing situation after they moved in.

Sister Wives patriarch Kody steps in on the situation. He lets Janelle and the other wives know that he no longer wants to support their lifestyle. He also believes that what he knows about their way of life is simply not right for everyone.

Kody Brown says he knows he has all the love he needs, but admits that his wives are lonely. 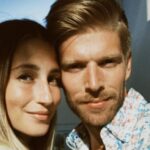 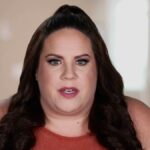