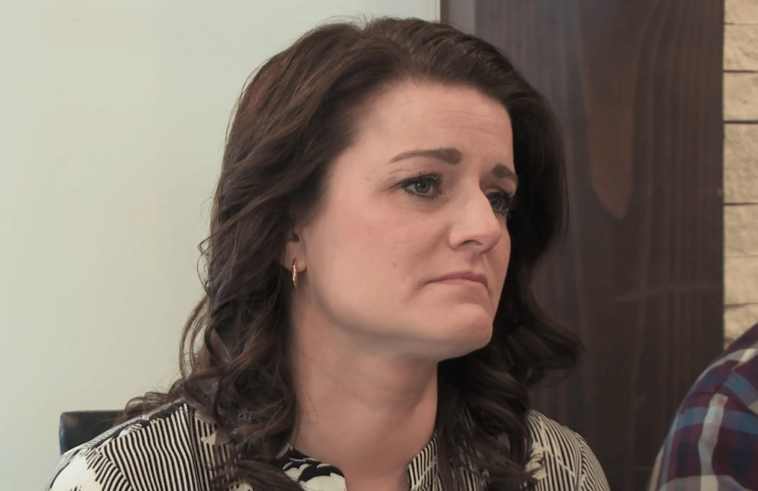 Sister Wives star Robyn Brown did something rare recently, she offered a public apology to one of her other ladies, Meri Brown. Apparently, Meri didn’t want to go on the trip. That trip highlighted the episode of Sister Wives that aired Sunday night on TLC. While she wanted to go visit this other polygamous family, she originally wanted to travel alone.

Apparently Robyn Brown talked her out of her plans. Apparently Meri wanted to fly to Utah and meet her Sister Wives family there.

Robyn Brown told her Sister Wives fans that she now feels guilty. She asked Meri Brown to go with her on this road trip, but the drama escalated. If she had gone by plane, Meri Brown wouldn’t have been in the middle of all the drama, Robyn Brown said in her apology. Fans watched the second episode of the new season of Sister Wives.

They witnessed a different Meri Brown. She hadn’t smiled as much in a long time as fans suggested she looked happy. The first of the four wives in this Sister Wives family also did her best to stay out of the drama.

Fans took action after seeing Robyn Brown’s apology right after the show aired. They suggested that this trip should have involved two cars. Many of the viewers felt that Kody Brown in his car with the Wives in another would have been the best way to go.

Even before they left Flagstaff, Christine Brown cast dagger eyes at Meri Brown. The drama included a few spouses of sister wives. But Meri remained calm, cool and collected as the circus went on around her.

Fans rose to say they felt sorry for Kody Brown for the first time in a long time. As several fans described what they saw between the five adults, the term “hot mess” popped up a couple of times.

Meri Brown and Kody Brown’s rocky relationship has remained the focus of past seasons of Sister Wives. But something seems to have changed. Now Christine Brown seems to struggle with Kody Brown more than any other wife. 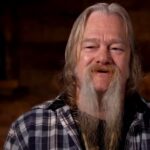 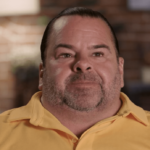