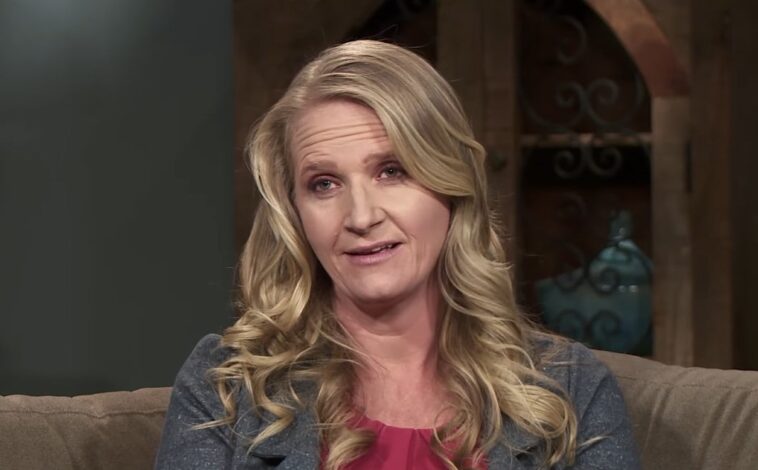 Sister Wives: Christine Hates The Idea Of One Big Home

Sister Wives co-wife Christine has been married to Kody since 1994. She has given birth to six of her children. Meri and Janelle Brown have been with her since the beginning of her marriage.

When TLC introduced fans to this family, Kody , Meri, Janelle and Christine Brown lived together in a house. Christine says she loved the idea of the plural marriage because of the relationships she will have with her sister wives.

In the last episode of Sister Wives, Janelle brings everyone together for a family talk. She asks all of the wives what drove them to live the “Principle” way. The use of this word refers to plural marriage and the values that come with it.

When they all answer, Christine Brown’s reason has not changed in ten years. She says that when her grandfather died, her grandmothers were not alone. They still had each other, and she loves the idea of that.

Sister Wives: Christine Hates The Idea Of One Big Home

Sister Wives character Kody Brown is the husband on the show. At the beginning of last season, Kody Brown decides to tell everyone about his idea to build a giant house on a property they own called Coyote Pass. With all of Kody Brown’s wives living in their own homes, some people don’t like the idea of a shared house. Christine put her foot down, saying she loves her family but doesn’t want to live with them. This puts the idea of one house to rest.

When Janelle Brown brings it up again in favor, Christine Brown cracks up again. She declares that she thought the idea was dead and doesn’t want to discuss it. All the sister wives agree and say that if a wife doesn’t like it, it won’t be done.

Sister Wives co-star Janelle gets intense, letting everyone know that they need to take a look at their lives. Also, she says they need to focus on what’s important. For her, that’s family. The other wives don’t seem so sure. Robyn thinks all their problems stem from her. Christine Brown says she is pretty sure they all hate her. She also explains that she doesn’t like going to family events because of this. 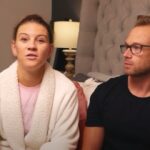 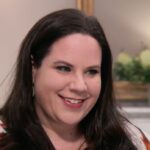