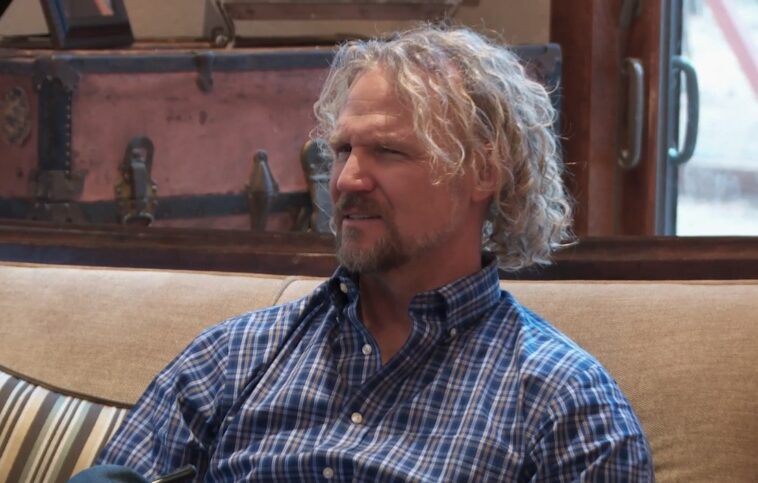 “My relationship with Meri is — at best — just distant and amicable,” Kody Brown, says earlier in a sneak peek of Sunday’s episode, which was obtained by Us Weekly.

The sneak peek then goes back to a therapy session two months earlier, in which Meri Brown, 50, drops the bombshell – stating, “The relationship between he and I, it’s gone. It’s dead. It’s over.”

“I’m really careful about pushing Kody, because I don’t want him to feel like I’m being demanding or pushy or anything like that,” she further complains. “I feel like I’ve let him know enough about where I want the relationship to go as far as moving forward. It’s best to leave the ball in his court.” Kody Brown then explains his true feelings about his first wife of over 30 years, citing that his “three other relationships” took precedence over Meri Brown.

“For all my marriage with Meri Brown, I felt like she unloads her emotions into a burden that I’m supposed to carry,” Kody Brown said. “I’m not carrying that burden because there’s no reason to. I haven’t committed to that relationship specifically because I have three other relationships that are rewarding and healthy with children who need me [and] need to see me.”

The rifts in Meri Brown and Kody Brown’s relationship date back to 2015, when it was revealed that Meri Brown was “catfished” online by a woman she thought was a man for relationship purposes.

“During an emotional and vulnerable time earlier this year, I began speaking with someone online who turned out to be not who they said they were,” Meri Brown told People in 2015. “I never met this person and I regret being dragged into this situation, but I hope through it that I can help others who are in similar circumstances.”

Meri Brown is the first of her husband Kody Brown’s four wives, as the couple conducts a plural relationship with Kody’s other three wives – Janelle, Christine and Robyn. 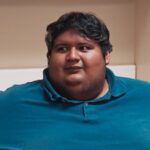 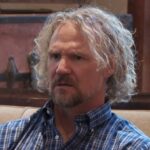