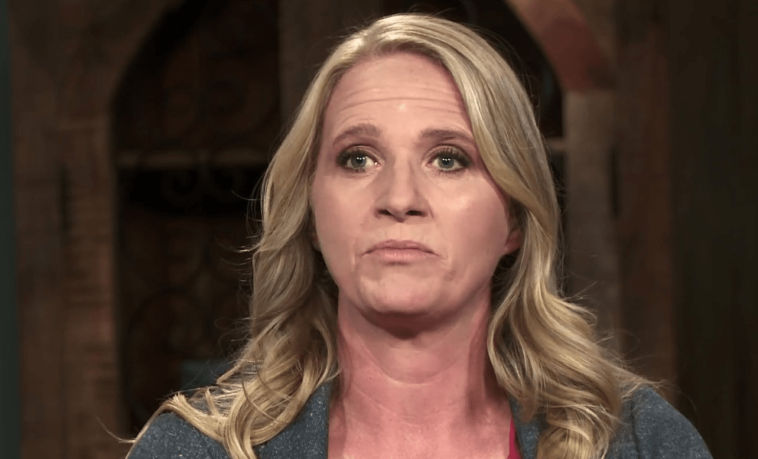 Sister Wives: Did Christine Brown’s Post Have An Ulterior Meaning?

Christine Brown has been quiet on Twitter lately while the rest of the Brown couple live-tweets during the airing of episodes of their show. But Kody Brown’s third wife is taking to Instagram to share what she’s busy doing.

On Thursday, Christine Brown shared a photo of her and her youngest daughter, Truely Brown.

Christine Brown said they’ve been “drove around looking at beautiful homes” – could that be a hint that she’s moving once again?

Sister Wives: Did Christine Brown’s Post Have An Ulterior Meaning?

Christine Brown has been under scrutiny from her husband, Kody, lately. The long-haired blonde is never shy about voicing her feelings and opinions.

In the first episode of Sister Wives this season, fans saw Christine firmly set herself against the one house idea. It’s no secret that Christine Brown is the only one of Kody’s four wives to strongly oppose the idea.

Christine Brown married Kody spiritually on March 25, 1994. She was Kody Brown’s third wife, as she had always planned. And she is known for her words in the (former) opening credits of Sister Wives, saying, “I wanted the family, but I didn’t want the man.”

When Christine Brown married Kody Brown, he had already legally married his first wife Meri, and spiritually married his second wife, Janelle. His fourth wife, Robyn, entered the picture while Christine was pregnant with her and Kody’s sixth child. 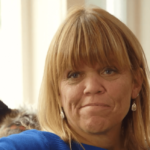 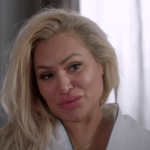