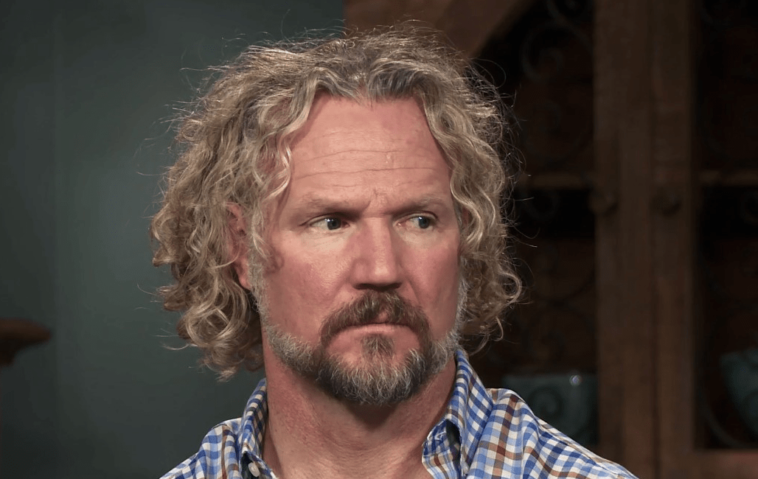 Sister Wives star Christine Brown seems to be targeting Kody Brown as she opposes almost everything he sets out to do so far this season. Hey, when fans start feeling sorry for Kody, then you know Christine has crossed the line. Usually it’s the patriarch of Sister Wives who gets blamed for the downfalls of this TLC series. But it seems Christine is in a very raw mood these days and she’s taking no prisoners.

Kody Brown once considered Christine to be the “funniest” of all his wives. But it would be hard to find any fun in his third wife today. Sister Wives fans jumped on Christine’s behavior after watching Sunday night’s episode. She seemed to sabotage Kody Brown’s idea of getting them all together for a road trip. At first, Christine Brown complained about not taking two cars, which negates the reason Kody wanted this trip. She thought it might promote togetherness.

Then, when the vehicle they decided to use started leaking air in one of the tires, Kody Brown insisted on a trip to the tire shop before starting the trip. Christine Brown opposed him every step of the way.

The third Sister Wives bride said it had been driven a long way the day before and was fine, since the tire still looked inflated. This is what she replied to her husband, who just wanted a safe trip.

But Kody Brown listened to the dashboard that indicated the tire pressure was dropping. Then one of Christine’s wives heard air coming out of the tire. That blew her mind. Then she wanted to get another vehicle because it takes too long at the tire shop.

Well, this Sister Wives mom was half right about this thought. The store just couldn’t do it because the tire had a nail through it and couldn’t be repaired. Instead, they needed a new one, which they didn’t have in stock. This gave her more time to throw out her two-vehicle travel trailer idea. But instead, Kody Brown chose to get another vehicle.

Christine Brown didn’t think Robyn Brown’s mini-van would give them enough room. Even though Robyn said it was bigger than the car with the bad tire. By now, Kody Brown had had enough of Christine’s strong opposition. Instead of visiting their polygamist friends in Utah, Christine Brown now suggested a conference call. She opposed Kody Brown across the board. But he got all four of his sister wives into the minivan and off they went. 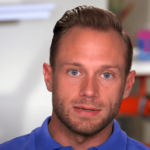