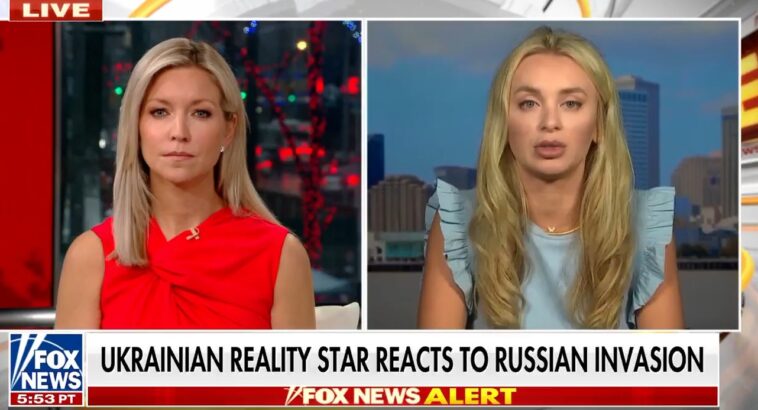 Russia made its first advance into Ukraine on February 24, 2022. Now, 90 Day Fiancé fans are worried about many of the show’s Ukrainian cast members and their families, including Natalie Mordovtseva and Yara Zaya. Fans of 90 Day Fiancé have been following Yara Zaya and Jovi Dufren since they first appeared on the show in 2020 during season 8. The couple is still going strong since they met online and welcomed a daughter, Mylah, in 2020. Here’s more on 90 Day Fiancé’s Yara living in Ukraine and her safety in 2022.

Jovi Dufren met Yara Zaya on a dating app while traveling in Ukraine. After meeting, they traveled together and got married and had their daughter in 2020. Jovi was from Louisiana and the two got married in Las Vegas, over the course of their relationship, Yara and Jovi chose to live in the United States, but that didn’t happen without some tension from Jovi’s family.

Yara Zaya and Jovi Dufren’s family also had some awkward conversations about stereotyping Ukrainian women, and Yara said she would love to live in Budapest to be close to her mother in a 2021 episode of the show.

On February 25, 2022, Yara appeared on FOX News to express her concerns about the Russian invasion of Ukraine. Yara Zaya said that her family lives in the southern region of Ukraine, but many of her friends are in Kiev. Speaking of her friends, Yara said her friends and family are “terrified” and “can’t sleep.”

When asked if her friends and family have tried to leave Ukraine, Yara said that they cannot currently do so and that she suggested they go stay with her mother who lives on the border with Hungary. Yara also added that “no one was prepared” for the current situation in Ukraine. 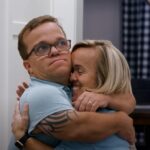 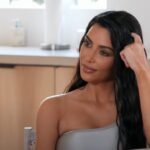