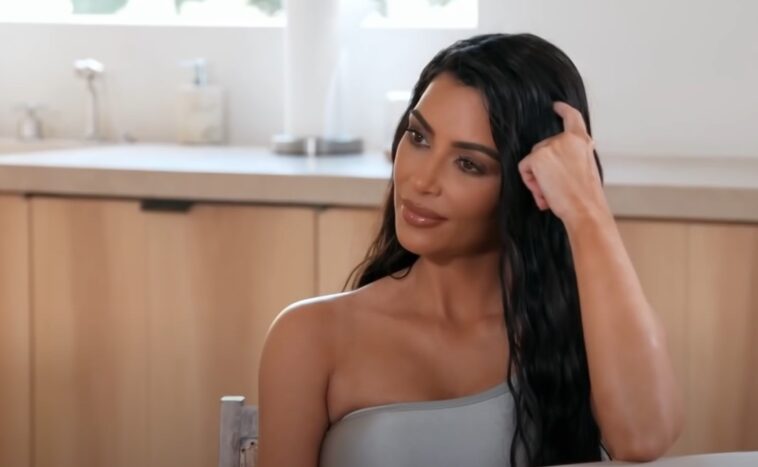 Kim Kardashian, in new court documents, claimed that Kanye West’s social media posts caused her emotional distress. In the documents filed Wednesday, the Keeping Up With The Kardashians star asked the judge to sign off on her divorce with the “Praise God” singer so she can begin the healing process and move on.

As a reminder, it was February 19, 2021 when numerous entertainment news outlets reported that Kim Kardashian officially filed for divorce. Documents at the time said that Khloe Kardashian and Kourtney Kardashian’s sister is seeking joint legal and physical custody of the couple’s four children – North, Saint, Chicago and Psalm. New reports have claimed that Kim Kardashian does not fear for her safety and that of her children due to Kanye West’s alleged “all-out attack.”

Star Magazine, in its upcoming March 7, 2022 issue, stated that Kim Kardashian would no longer tolerate Kanye West, as he reportedly went too far. Most, if not all, fans may recall that the “Flashing Light” singer parked a truckload of roses in front of his estranged wife’s mansion in Hidden Hills, Calif. on Valentine’s Day.

Kanye West made headlines for weeks as he continually bombarded Kim Kardashian with public pleas for reconciliation and accusations that the social media master is preventing him from seeing their children. As Kanye’s behavior escalated, Kim allegedly begged her ex to stop via text message.

However, Kanye West instead escalated things. The American rapper even shared screenshots of Kim Kardashian’s text messages with his more than 13 million online followers.

However, the “Gold Digger” singer seemed to change his mind for a moment when he said that “sharing screen shots…came off as harassing to Kim” on Feb. 14. Kanye West also promised that he would “take responsibility” for his actions.

Surprisingly, Kanye West came back to it the next day after Pete Davidson, who is rumored to be Kim Kardashian’s boyfriend of four months, returned to Instagram. The “Heartless” hitmaker’s incessant tirades at his former lover have reportedly left Kim really freaked out. 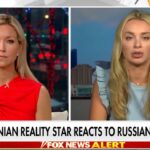