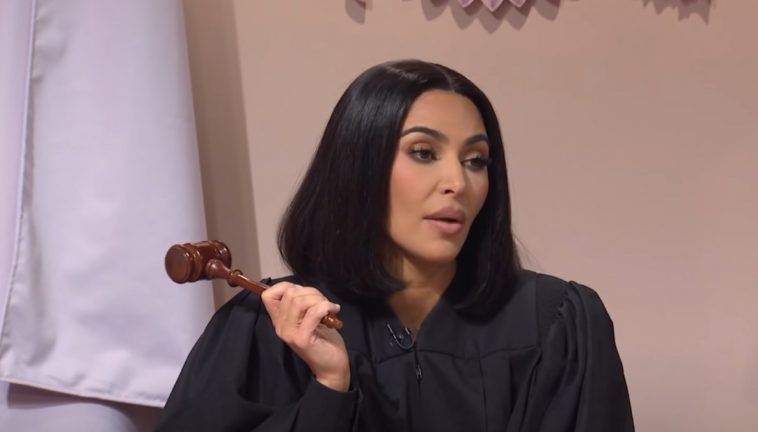 Are Kim Kardashian And Kanye West Getting Back Together?

Kanye West was present for Kim Kardashian’s debut on Saturday Night Live, and in typical fashion, he made his contribution by having the writers rework one of his sketches. The changes Kanye requested were in the People’s Kourt sketch.

During the sketch, Kim Kardashian played her sister Kourtney Kardashian as a judge.

An insider told The Sun, “Originally the People’s Kourt sketch had more aggressive tweets Kanye has posted.” The source revealed that the tweets were about a controversial insult he hurled at Kim Kardashian and her mother Kris.

“The writers wanted to include some from last summer, like calling Kim and Kris white suprematists but Kim Kardashian shut that down,” the insider added.

While Kim Kardashian made the call, the source reported that it was something both “Kris and Kanye agreed on.”

Are Kim Kardashian And Kanye West Getting Back Together?

After Kim’s Saturday Night Live debut, there is speculation that she and Kanye may be trying to rekindle their relationship. Although Kim roasted Kanye during her opening monologue calling him a “failed politician” and claiming she divorced him for his personality, it seems the two are getting along better than they have in a long time.

Kanye is said to have gone backstage to help Kim Kardashian after her opening monologue. Not only was Kanye there, but he and Kim seemed to enjoy each other’s company.

If Kim and Kanye don’t get back together, Kim Kardashian has many prospects. Some fans want Kim to be the next Bachelorette after the Saturday Night Live parody sketch she starred in.

Others are associating her with The Bachelorette star Tyler Cameron, who made a cameo in the sketch.

Even if Kim and Kanye don’t get back together, he will always have a role in her life as the father of their children. 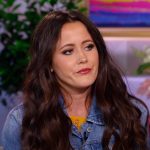 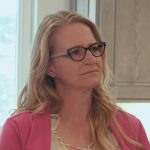