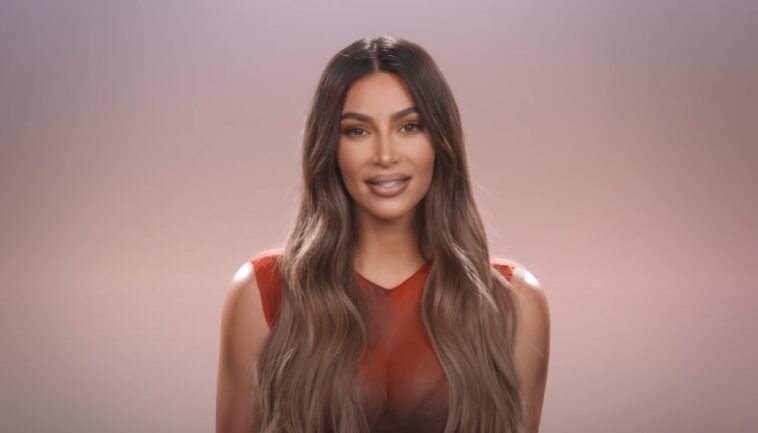 Keeping Up With The Kardashians: Kanye West's Ex Kim Kardashian Wants To Be Declared Legally Single

Kanye West is unlikely to win back his ex Kim Kardashian because he’s already happy with his single status. The Keeping Up With the Kardashians alum has decided to end their marriage.

Kim Kardashian and Kanye West, who now goes by the name Ye, split earlier this year. She filed for divorce in February. However, he is still after her. Despite West’s efforts, an unnamed source said the reality star has no intention of taking him back and just” wants to move forward with the divorce”. The source said the “Gold Digger” rapper “is still making promises and asking her to take him back”. However, he’s not upset because “She is very happy and comfortable being single”.

According to another insider, the reality star realised a long time ago that her marriage to West could never work. For now, Kim Kardashian is “really happy and in a great place”. The mother of four reportedly took time to get to where she is now. She just wants to go out and have fun.

Kim Kardashian reportedly feels “light and free” after their break-up, as a huge weight was lifted off her shoulders. Even if Kim Kardashian and Kanye West don’t see eye to eye on their marriage plans, she reportedly didn’t want to hurt him. The exes also still have several businesses together.

Keeping Up With The Kardashians: Kanye West’s Ex Kim Kardashian Wants To Be Declared Legally Single

Kim Kardashian filed papers last week asking the court to declare her legally unmarried, TMZ reported. Her lawyer also said she “has no desire to reconcile”. In her statement, she cited “Irreconcilable differences” as the reason for the divorce.

Kim Kardashian also said that the breakdown of their marriage is “irremediable”. “There is no possibility of saving the marriage through counseling or other means,” her camp added.

However, West and Vinetria are not exclusively together. They’re just hanging out together because allegedly she’s a “good distraction” for him if he convinces his ex-wife to give their marriage another try, a source told E! magazine. News. 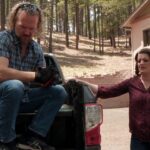 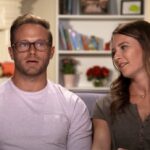