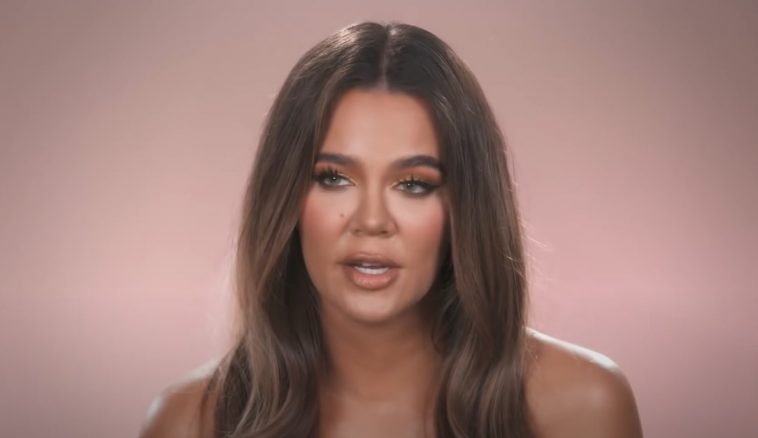 Keeping Up With The Kardashians: What’s Khloé Kardashian and Tristan Thompson’s Main Priority?

The infamous question still remains for Good American co-founder Khloé Kardashian and NBA player, Tristan Thompson: “Are they an item again?” The answer officially remains “no,” however, contrary to what people may think, their co-parenting for their 3-year-old daughter, True, is very healthy.

Keeping Up With The Kardashians: What’s Khloé Kardashian and Tristan Thompson’s Main Priority?

Regardless of rumors that the two have rekindled their romantic relationship, numerous sources have confirmed that they are not there yet. In an exclusive statement to PageSix, a source close to the Keeping Up With The Kardashians star and the Sacramento Kings player revealed that they are great friends and even better co-parents. “They have a healthy co-parenting relationship—and they will be seen together with True” the source shared. “It’s not the first time, nor will it be the last. They are on the same page when it comes to their daughter.”

It was also reported that they are supposedly no longer on romantic terms, Kardashian’s main goal is for “True to be in a relationship with Tristan and to see her parents get along.” True is not very interesting or exciting, but that’s the truth,” they added.

Yet, despite their continued denial of officially trying their relationship again, the more time they spend together, the deeper the connection tends to grow. A source exclusively expressed to E! News that: “She wants him around and they talk every day, Khloe Kardashian has forgiven him for what he’s done and would rather just be on good terms with him..”

Aside from their fluctuating dating patterns, in the midst of Thompson’s multiple cheating scandals, including those with Jordyn Woods and Instagram model Sydney Chase, they’ve seemed to heal pretty well.

There are plenty of fans who are in high disbelief that the two will ever get back together, but they also haven’t been hopeful about their co-parenting skills and that seems to be flourishing. 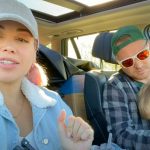 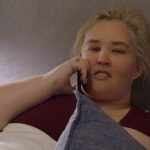