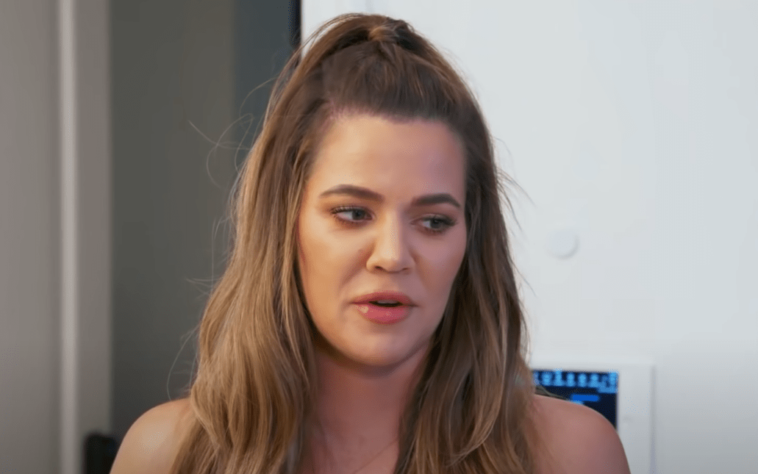 Jordyn Woods and Kylie Jenner were inseparable. Whenever we saw the Kylie Cosmetics mogul, Jordyn Woods was by her side. The women had grown up together in Calabasas and were glued to each other’s side.

However, their friendship was forever changed over Valentine’s Day weekend 2019. Although they are no longer close or in each other’s lives, both women seem to be thriving separately.

Moreover, there doesn’t seem to be any hard feelings between the women. Fans believe Jordyn Woods just gave Kylie Jenner a subtle shoutout on Instagram.

It’s no secret that Khloé Kardashian’s boyfriend and father of her daughter, Tristan Thompson has a long history of infidelity. He started dating Khloé Kardashian when his ex-girlfriend, Jordan Craig, was pregnant with their son Prince. Similarly, the NBA star cheated on the Good American founder during the duration of her pregnancy with their daughter, True.

This all came to light the week Khloé Kardashian gave birth, when the press published a series of months-old photos of Thompson kissing and entertaining other women in clubs and in his hotel room. However, the Keeping Up with the Kardashians star decided to forgive Thompson.

However, over Valentine’s Day weekend 2019, Thompson threw a party at his house, and fans caught him getting intimate with Jordyn Woods. As the model went to leave the soiree, Thompson kissed her and all hell broke loose. Khloé Kardashian went on a rampage about Woods, and out of loyalty to her sister, Kylie Jenner distanced herself from Jordyn Woods – though she begged her older sisters to stop bullying her then-21-year-old friend.

Jordyn Woods and Kylie Jenner were never able to mend their relationship. However, Kardashian and Thompson are back together and are even discussing having another baby. Fans have consistently disparaged Kardashian for welcoming Thompson back into her life despite her multiple betrayals after throwing all the blame on Woods.

In fact, many people felt that the 36-year-old had forbidden Kylie Jenner and Jordyn Woods from being friends again. It seems Kardashian has had enough of the speculation because, in February 2021, she faced the rumors head-on.

“Never once have I ever and I mean EVER told my sister who she can be friends with. She is an adult, who can do whatever she wants to do. I will support her in anything and everything she wants to do,” Khloé Kardashian commented on Instagram via US Weekly. 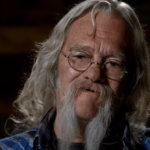 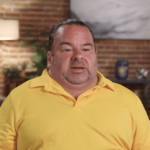