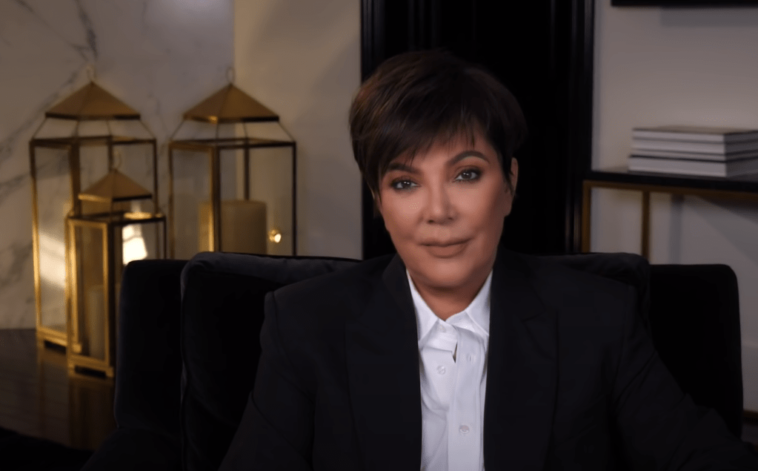 KUWTK: Kris Jenner Broke Down In Tears Over The Fight

It was between Kourtney and Kim about Keeping Up With the Kardashians when the two sisters had a physical fight. Although the women had fights in the past, this was mostly hostile. During the 8 Oct episode of KUWTK, Kris Jenner broke out in tears when she reached out to Kourtney Kardashian about what she had been through.

During season 17, Kourtney Kardashian reached her breaking point after sharing so much of her private life with the world over the years. Things didn’t go well with Kim Kardashian and Khloé Kardashian, who felt they had to pick up Kourtney’s slack.

Kim Kardashian explained the problem to the camera and said, “Our job is to be open and honest and share a lot of ourselves, and it seems that Kourtney hasn’t really been open about her personal life in front of the camera in recent years”. “So every day that Kourtney doesn’t film, Khloé and I take the slack and have to share more. Because if we don’t share our lives, what’s the show,” she added.

KUWTK: Kris Jenner Broke Down In Tears Over The Fight

On the Oct. 8 episode of KUWTK, Kris was devastated about her daughters fighting, telling Kourtney Kardashian as she ripped away, “I just wanted to tell you that I was looking at the episode this morning on the way to shoot today. I just feel really bad.”

“And I just wanted to tell you… if you need someone to talk to, we should sit down, because I just feel really bad. ” Kourtney Kardashian explained how she felt, that everyone was fighting me for two years.

“I feel good now. But if, it’s just such a natural thing in our family, what everyone does if someone goes any way against what everyone else does, it just seems like they’re just attacking,” she added.

Khloé Kardashian shared in a confessional how she and Kourtney Kardashian had been “reconnecting,” explaining, “Things were better. She added that old feelings resurfaced when the episode was broadcast, but assured, “I value Kourtney, I love Kourtney and I want her to feel loved and valued by me too.” 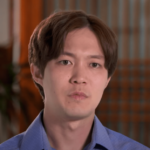