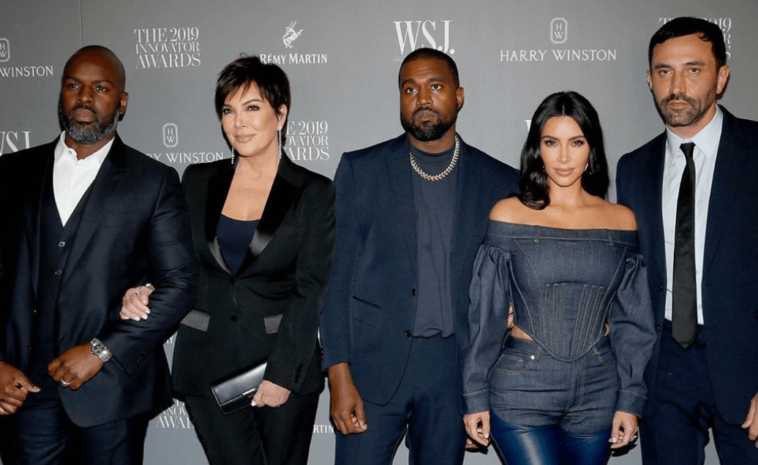 KUWTK: How Did The Kardashians Originally Become Famous?

The Kardashian-Jenner clan has been very controversial since the day they burst onto the screen for the first time in the hitreality series, Keeping Up With the Kardashians.

The family has managed to use their fame to push themselves to the forefront of the pop culture landscape, launch businesses, promote products on social media, and be recognized by top fashion designers.

Still, fans aren’t as enchanted with the family as they were, and in a recent Reddit wire, former fans opened up about why they believe that the Kardashian family “sold themselves” to the devil in exchange for the almighty dollar.

KUWTK: How Did The Kardashians Originally Become Famous?

In 2007 Keeping Up with the Kardashians made its debut on the E! network. While Kim Kardashian had become a bit of a tabloid staple in previous years, the debut of the reality show introduced viewers to the entire Kardashian-Jenner family, including Kim Kardashian’s five siblings, her mother, Kris Jenner, and her stepfather, Caitlyn Jenner, then known as Bruce Jenner.

It wasn’t long before the show became a big hit. Viewers of all ages loved how the family seemed to fully open up to the camera, revealing the most inner workings of their family circle.

The Kardashians quickly took advantage of their newfound fame, signed sponsorship agreements and hawked everything from diet products to fast food burgers. Their fame continued to grow and today the Kardashians are among the richest women in entertainment.

Shop my @kkwbeauty collaboration with BFF @allisonstatter now! I can’t wait for you guys to try it and to see all the looks created with it! Shop the #KKWxALLISON collection now exclusively at KKWBEAUTY.COM

The Kardashians are now the giants of a media empire that runs cosmetics and clothing brands and has racked up millions of dollars, a far cry from their early days of promoting protein shakes.

They’re also more selective about what they publish on their reality shows, and fans usually learn about major family developments through the news media rather than on Keeping Up with the Kardashians. For many fans, the way the family has changed proves that they were willing to do whatever it took to stay relevant.

In a recent Reddit thread, fans discussed the ways in which their families have changed over the years.” They essentially sold their souls to the devil for fame and fortune,” said one poster, claiming that there was something very “dark” about how they got to fame too quickly.

One fan said the family “looks really happy” in the old photos, while another commented that the old family looked so happy before the “dead eyes and frozen look” took hold.

Several fans mentioned the physical changes that have happened to members of the Kardashian-Jenner family, but of all the major changes over the years, the way their fans perceive them seems to have done the most damage. 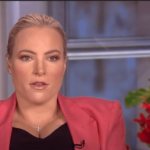